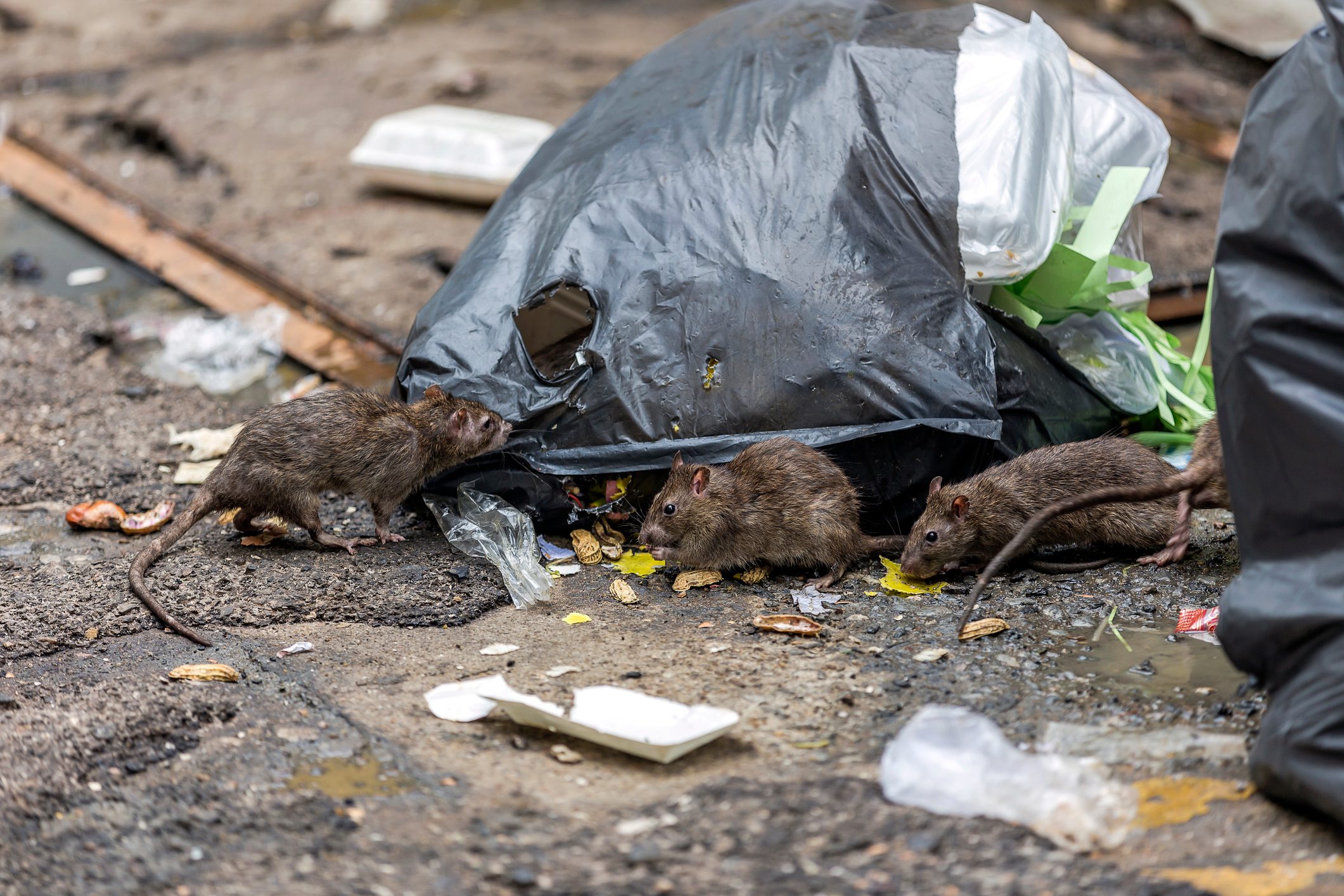 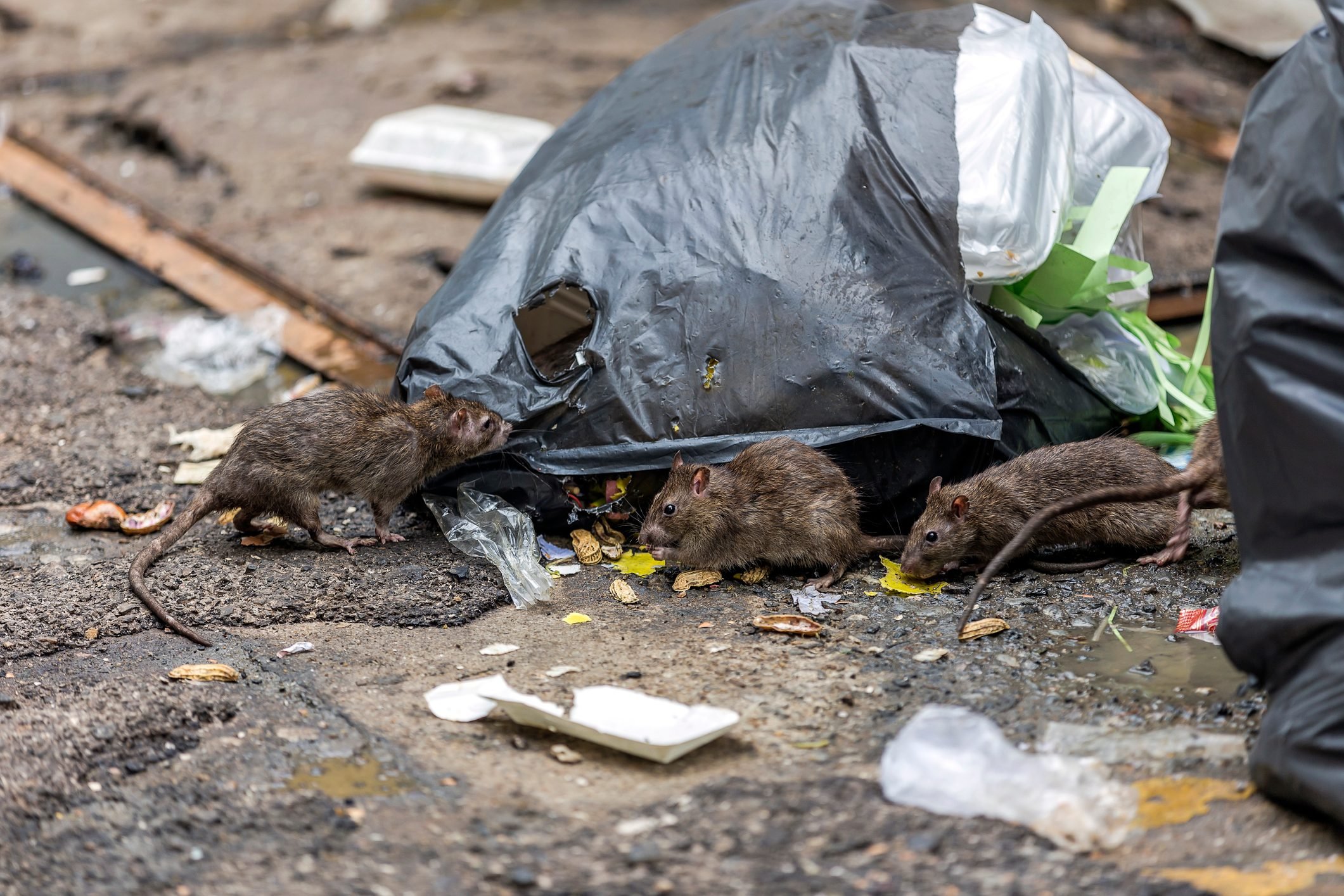 Does your city have the worst rodent problem? Plus, tips on how to get rid of rats and mice.

With recent reports that rat sightings are up 71% in New York City since 2020, and infamous videos like the subway pizza rat still circulating, you’d think the Big Apple would easily take the prize as America’s most rat-infested city. But in Orkin’s annual survey of rattiest cities, New York only checks in at number two. Chicago took the top (or bottom) prize for the eighth consecutive year.

Orkin’s list suggests there’s no corner of the U.S. free from rodent problems. Each fall, as the weather turns cold, mice and rats invade an estimated 21 million homes.

Still, it’s important to keep the rat problem in perspective. There’s a century-old myth that as many rats as people live in major cities. That’s not accurate; more recent studies have shown New York City has about two million rats in a city of eight million people. But even one rat or a handful of mice can be a major problem for homeowners.

“Rodent infestations are among the top pest issues of the fall and winter seasons,” said Ben Hottel, an Orkin entomologist. “Not only are mice and rats a nuisance, but they are known to spread a variety of dangerous diseases, including salmonella and hantavirus.”

There is some debate over whether rats or mice cause more structural damage to your home by their gnawing and burrowing. But neither is a good thing.

How Do I Get Rid of Rats and Mice in My Home?

Orkin says the most important thing is to be proactive. Try to spot an infestation early. Look for droppings in cabinets and pantries, under sinks, inside cardboard boxes, along baseboards and in your yard. Keep an eye out for gnaw marks on walls and wires, nests in dark corners of the basement or attic, and strange scurrying noises inside the walls.

By being proactive, you can hopefully avoid buying rat traps. If you do see signs of a major infestation, call a professional exterminator.

How Can I Keep Rats and Mice Out of My Home?

Rodents love small crumbs and garbage, so be sure to keep surfaces clean and store all food in sealed metal, glass or plastic containers. Declutter cardboard and paper products rats and mice could chew on and nest in.

Maintain your landscaping by cutting the grass and trimming tree branches away from the home. Seal any holes and cracks in your exterior walls and foundation that could be an entry point for critters.

Did you miss our previous article…
https://tophouseimprovement.com/how-to/this-item-has-more-bacteria-than-anything-in-your-house/

This Item has More Bacteria than Anything in Your House