How Much Does It Cost To Finish a Basement? 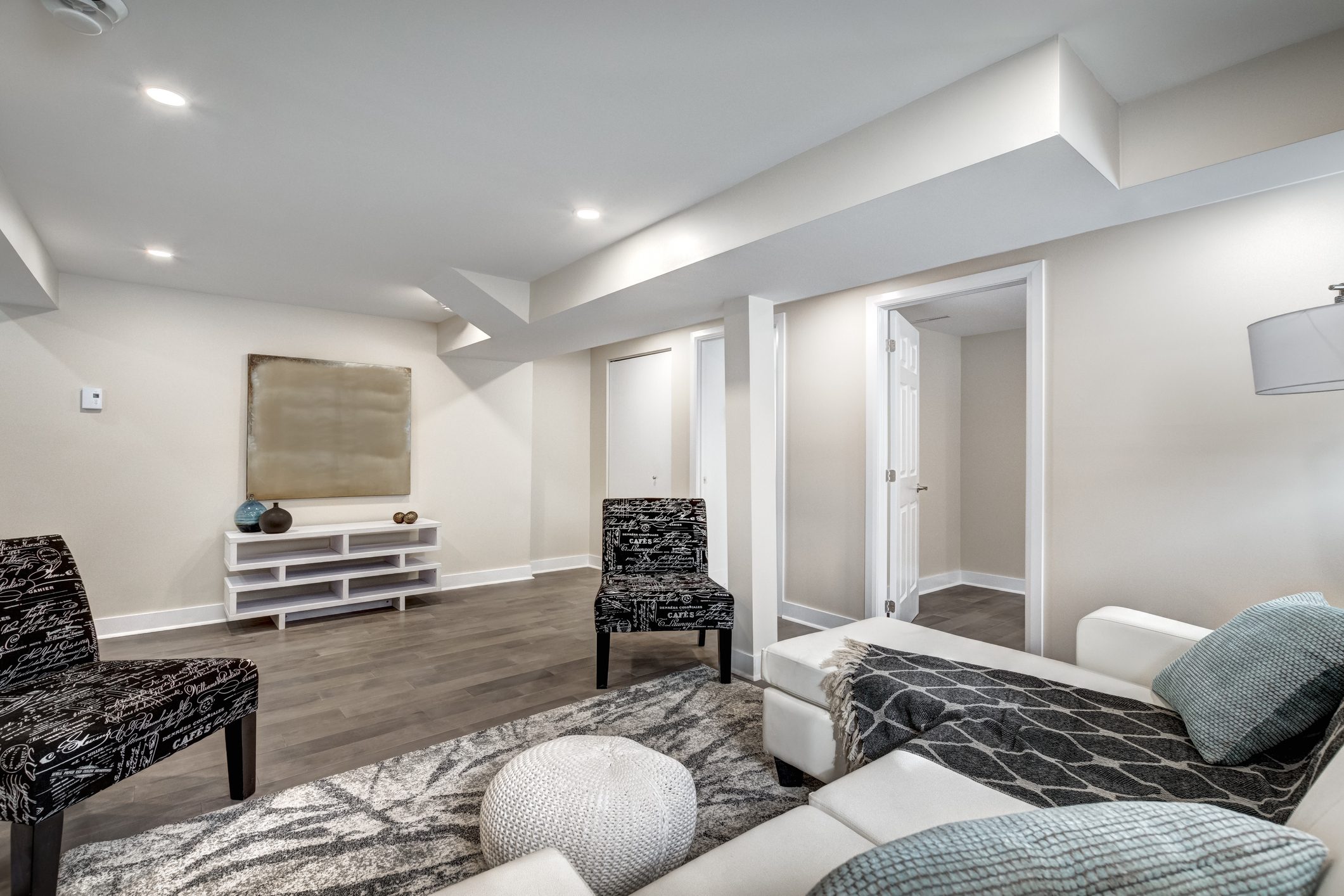 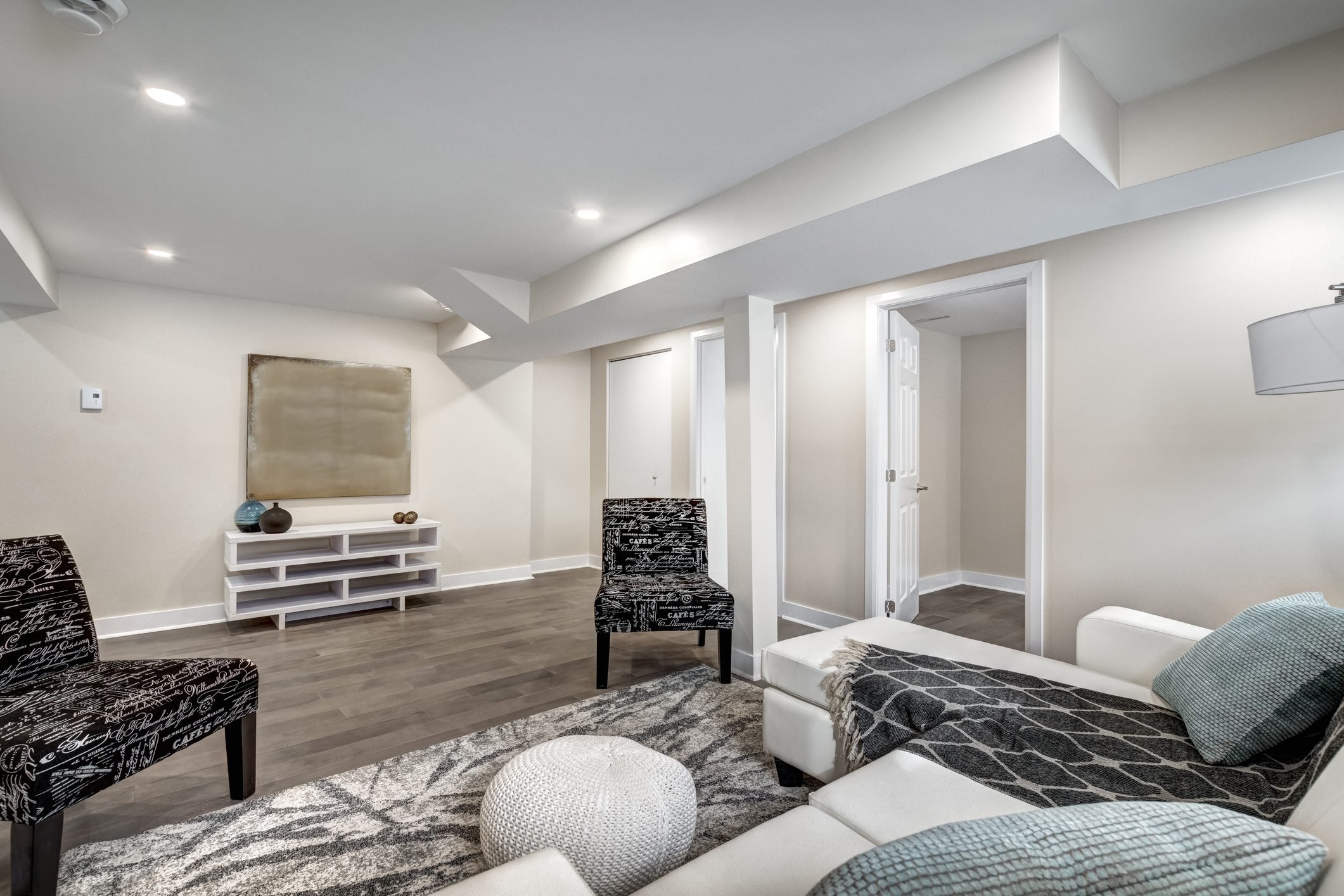 Finishing a basement involves many improvements. The cost ranges from minimal to stratospheric, depending on how you approach it.

Realtors generally agree a finished basement adds value to a property, but what exactly do they mean by “finished?” Does every basement with drywall, ceiling and flooring qualify?

To clear up the uncertainty, I checked in with a group of realtors, lawyers and financial advisors. The consensus? To be considered finished, a basement needs to include the following:

Not every basement can be finished. Some are too damp or prone to flooding. It makes sense to finish a basement and add extra living space to the house if it’s reasonably dry, but it won’t be cheap. The average cost ranges from $18,000 and $22,000. And it can run much higher than that, depending on how you do it.

Factors Affecting the Cost of Finishing a Basement

Every basement is different, as is every homeowner’s vision for it, so it’s hard to set a standard cost. However, you can get a idea of your likely costs by considering these common variables:

How Much Does It Cost To Finish a Basement?

You might convert a small unfinished basement into a living room or rec room for as little as $4,000, if it’s easy to tie into the building’s HVAC and electrical systems. But that would be rare. On the other hand, turning a large basement into a dwelling unit could cost upwards of $80,000.

Here are some cost ranges for essential parts of the project:

Benefits of Finishing a Basement

A finished basement becomes part of the living area of the house. Although real estate agents don’t normally include its square footage in listings, it still adds to the home’s value. The average return on investment for a finished basement is around 70 percent.

Here are some other perks:

How Much Can You Save if You DIY?

You can save on labor costs by doing the work yourself. Interior waterproofing, framing, drywalling and painting are all DIY-able. Assuming you don’t make changes that require permits, you might even DIY plumbing and electrical work as well.

If you do hire contractors, you can save on labor costs by performing non-specialized tasks, like pulling wire and installing electrical boxes.

Labor typically accounts for only 20 percent of a basement finishing project, so your efforts won’t take a big bite out of your final bill. But you’ll gain the satisfaction every DIYer feels after a job well done.

Did you miss our previous article…
https://tophouseimprovement.com/how-to/how-to-make-extra-income-flipping-furniture/

If You See a Hole at the Bottom of Your Padlock, This Is What It's For