How to Get Rid of Powdery Mold on Plants 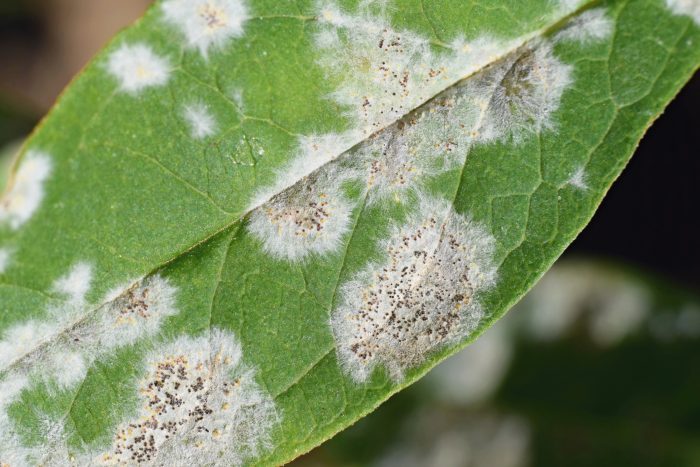 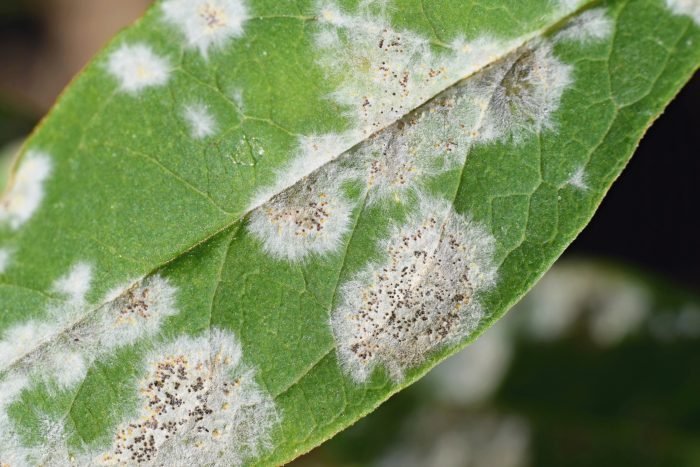 Powdery mildew often shows up on plants later in the year. But its presence is nothing to panic about! Your plant will likely survive it.

I couldn’t wait to dig up some of my dad’s peonies to plant in my own garden. I don’t know where he got them, but when I dug them up, they had already been in his garden for close to 40 years. And now they’ve been in my garden for more than 20 years!

In every one of those 60 years, late in the season, powdery mildew showed up on the leaves. Does the powdery mildew kill peonies? Obviously, it hasn’t killed these. And I don’t expect it ever will.

What Is Powdery Mildew?

Powdery mildew is a common fungal disease that shows up on several common plants, including lilacs, peonies, bee balm and zinnias. Occasionally it infects indoor plants like begonias and African violets.

How To Spot Powdery Mildew on Plants

How To Get Rid of Powdery Mildew in the Garden

Once you see powdery mildew in your garden, it can be difficult to completely get rid of it. Fortunately, this isn’t usually a problem. If your plants become infested every year, like my peonies, treat them with a fungicide.

Some fungicides are systemic. Apply these around the root zone of the plant. Then it’s taken in by the roots and goes up through the plant. Purdue University suggests Bonide Infuse Systemic Disease Control.

Some fungicides are sprayed on the leaves, like Safer Brand Ready to Use Garden Fungicide. You may have to apply it more than once if rain or irrigation systems wash it off the leaves.

If you decide to use a fungicide, proceed with caution.

How To Prevent Powdery Mildew

Because powdery mildew rarely kills the plants it infects, most gardeners don’t worry too much about it. But there are some things you can do to prevent it from getting out of control. Stacey Hirvela from Proven Winners ColorChoice Shrubs offers three suggestions:

Hirvela also suggests choosing plant varieties labeled as resistant to powdery mildew. These plants may still show some signs of the disease, but often won’t get as infected as other plants.

What About Powdery Mildew on Indoor Plants?

Lisa Eldred Steinkopf, author of Bloom: The Secrets of Growing Flowering Houseplants Year-Round, uses Neem Oil when she sees powdery mildew on a houseplant. She also keeps a ceiling fan on in her plant room all the time, keeping air moving and reducing high humidity.

She also advises avoiding big temperature fluctuations around houseplants. That, along with high humidity and no air movement, provides the perfect environment for powdery mildew to grow.

Did you miss our previous article…
https://tophouseimprovement.com/how-to/which-household-appliances-drain-electricity/

Coolaroo Shade Sail creates a little oasis in your backyard