Is My Fireplace Illegal? 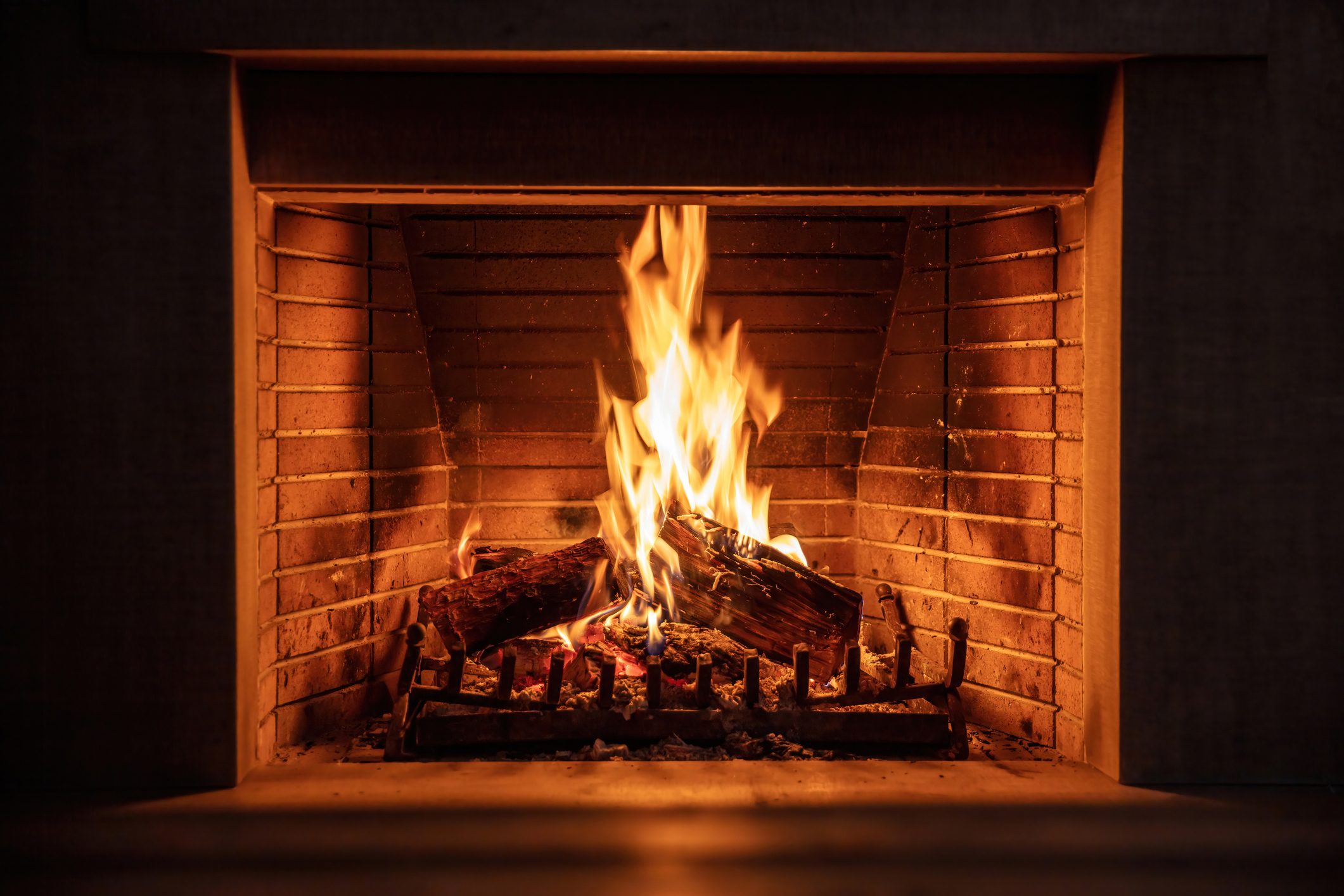 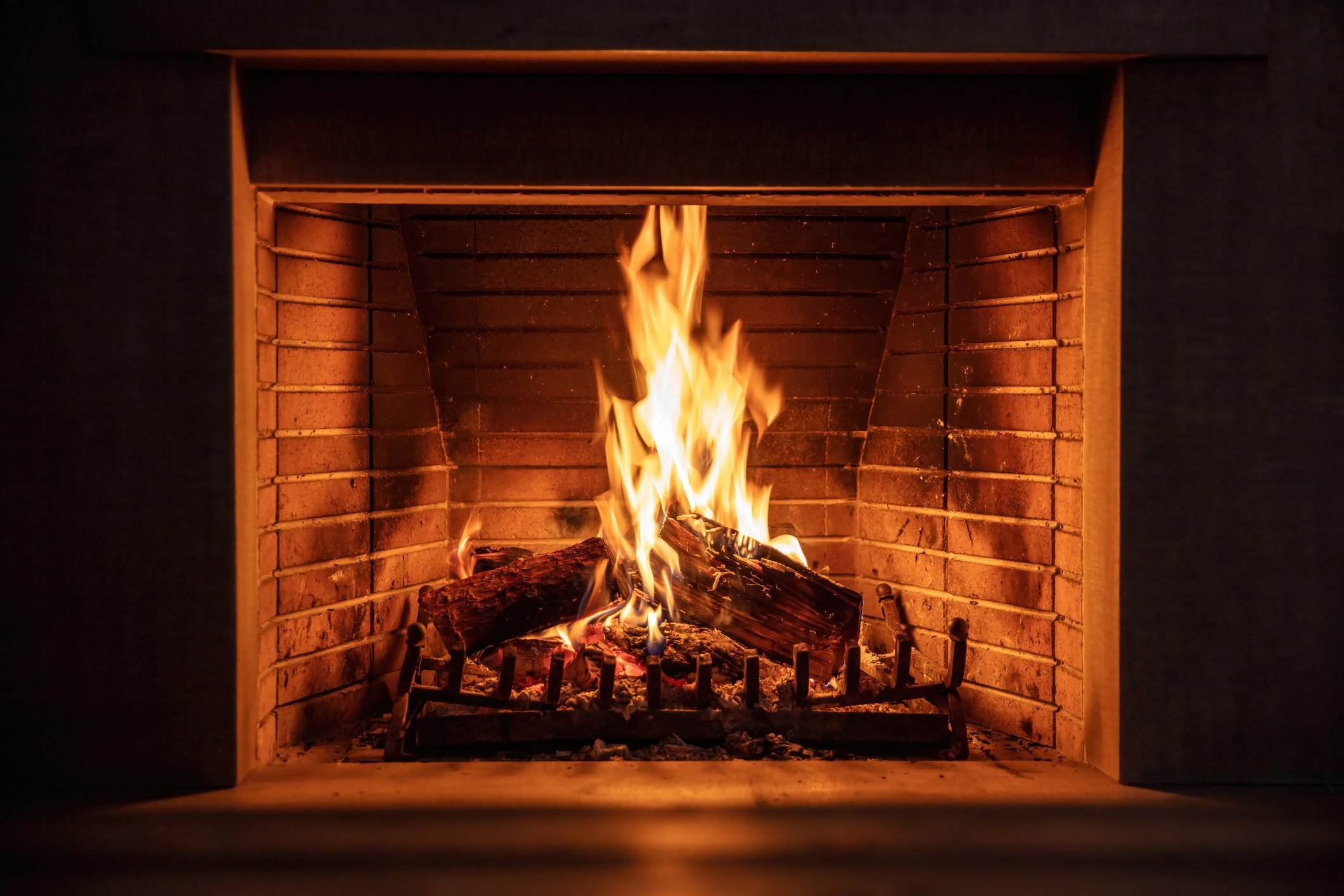 Wood-burning fireplaces create pollutants and aren’t the most effective heating appliances. Still, they aren’t illegal in most of the country … yet.

Traditional images of the family gathered around a fireplace sipping drinks and basking in the cozy atmosphere are certainly heartwarming. Turns out, though, fireplaces aren’t that great for warming the rest of the body. Just ask my friend who owns a big 1950s-era home in California’s Marin County.

When she did use her fireplace — which wasn’t often — she had to huddle close to it because the burning logs created an updraft that made the rest of the house colder. Open fireplaces suck cold air through every available gap in doors and windows. This fact wasn’t fully appreciated by 20th-century builders, who also didn’t understand the environmental impact of all that smoke spewing into the atmosphere.

Times have changed, though. Thanks to advancements in other home heating methods, wood-burning fireplaces are on the decline and, in many cases, highly regulated. Marin County now has some of the most stringent fireplace restrictions in the country. It’s now illegal for my friend to use hers.

What Harm Does a Wood-Burning Fireplace Cause?

According to the Environmental Protection Agency (EPA), a wood fire emits combustion gases like benzene, formaldehyde, acrolein and polycyclic aromatic hydrocarbons (PAH). These sound dangerous, and they are. They can cause burning eyes and runny noses and exacerbate respiratory and heart ailments.

The particulate matter in wood smoke, a form of pollution in its own right, adds to the ill effects, which can include an increased risk of obesity and diabetes.

Beyond the pollution concerns, fireplaces are potential fire hazards. That soothing crackling sound comes from small gas explosions inside the logs that can spew burning embers into the room.

Fireplaces are the second leading cause of fire damage from home heating appliances, according to the National Fire Protection Association. Those embers can also fly from chimneys lacking spark arrestors and potentially start wildfires.

Where Are Wood-Burning Fireplaces Illegal?

Wood is still a major source of heating fuel in much of the United States, but some communities have adopted measures to control its pollution.

Marin County in California and Tacoma-Pierce County in Washington have the strictest measures, prohibiting fireplaces or wood stoves that aren’t EPA-certified. To achieve this, the appliance must emit no more than 2.0 or 2.5 grams of particulate matter per hour through the chimney, depending on the testing protocol.

Building authorities in the San Francisco Bay Area, New York City and the Denver metro forbid the construction of new fireplaces, although Denver will allow them with an EPA Phase II wood-burning insert. In the Bay Area, the prohibition extends also to wood stoves, and wood burning is prohibited on Spare the Air days of high air pollution. Violators can draw $100 to $500 in fines.

Other communities prohibit the sale or installation of non-certified fireplaces and wood stoves. States with such restrictions include Washington, Oregon and Colorado. Communities include Summit County, Colorado; Fairbanks, Alaska; and San Joaquin Valley and the Town of Mammoth Lakes, California

In Oregon, Marin County and Fairbanks, you must remove a non-certified wood stove before you can sell your home.

Can a Wood-Burning Fireplace Be Modified to Make It Legal?

If your home has an old open fireplace or one lacking an EPA-certified insert, there’s no way to convert it and make it legal. Certification happens in the factory and the appliance bears a verifying label. It may be legal to install an EPA Phase II wood-burning fireplace insert in an old fireplace, but local health and fire authorities have the final word.

Some open fireplaces and fireplace inserts are EPA qualified because manufacturers tested them in a voluntary program under the American Society for Testing and Materials (ASTM). This isn’t the same as EPA certification because the standard is not as strict. EPA-qualified wood-burning appliances can’t be used where EPA certification is required.

If your current fireplace is now illegal, you could install a gas or electric fireplace insert. A gas log insert can closely resemble a wood fire and emits few atmospheric pollutants, but you’ll need to run a new gas pipe. An electric stove emits no pollutants at all and requires only an appropriate electrical circuit nearby.

Alcohol gel fuel presents a third alternative. Instead of burning wood, you simply set a can of gel in the appropriate place and light it. Most cans will burn for about three hours. Gel fuel doesn’t provide much heat, but it can provide some of the ambiance you’re looking for.

Did you miss our previous article…
https://tophouseimprovement.com/how-to/if-you-see-pink-snow-this-is-what-it-means/

If You See Pink Snow, This Is What It Means