States with the lowest and highest property taxes 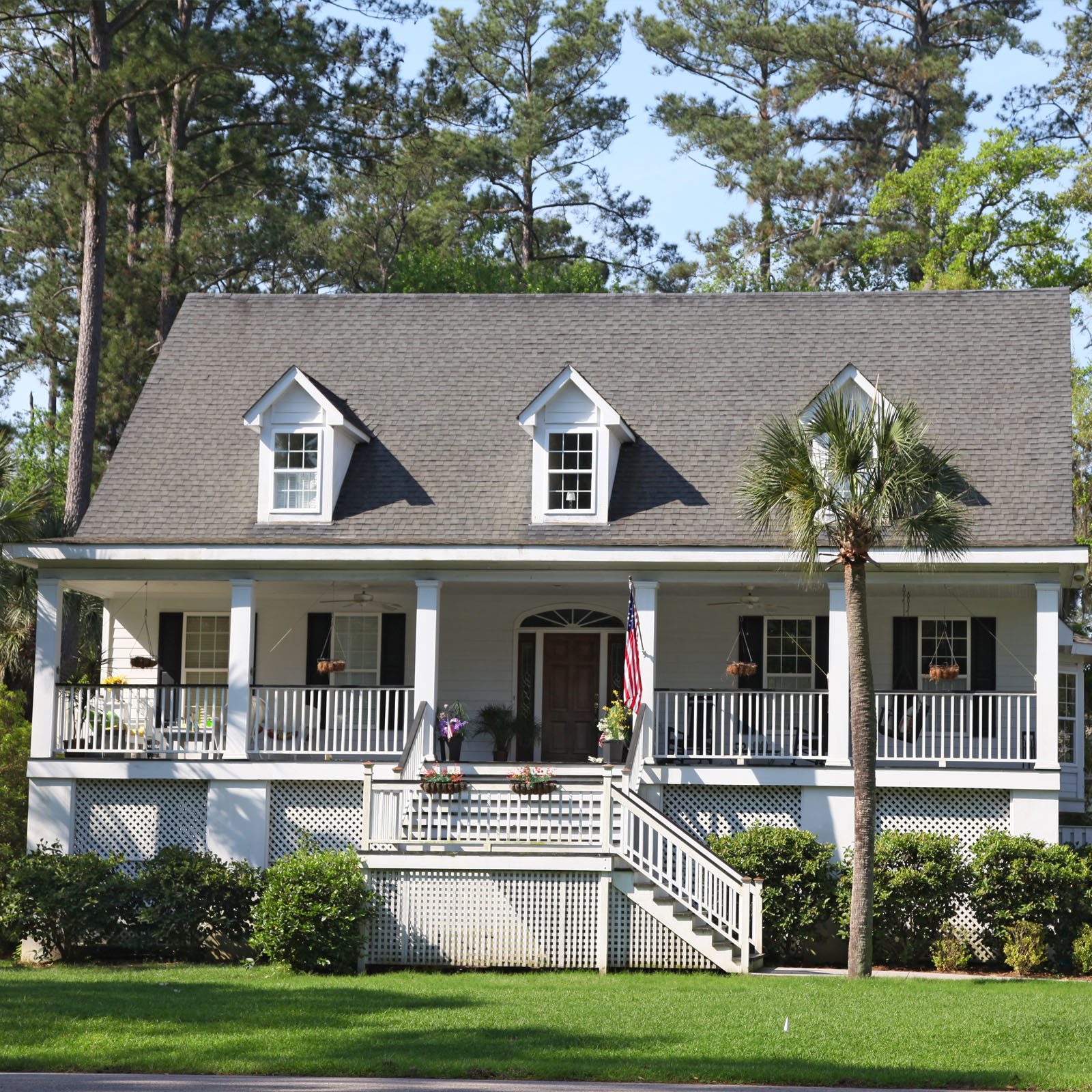 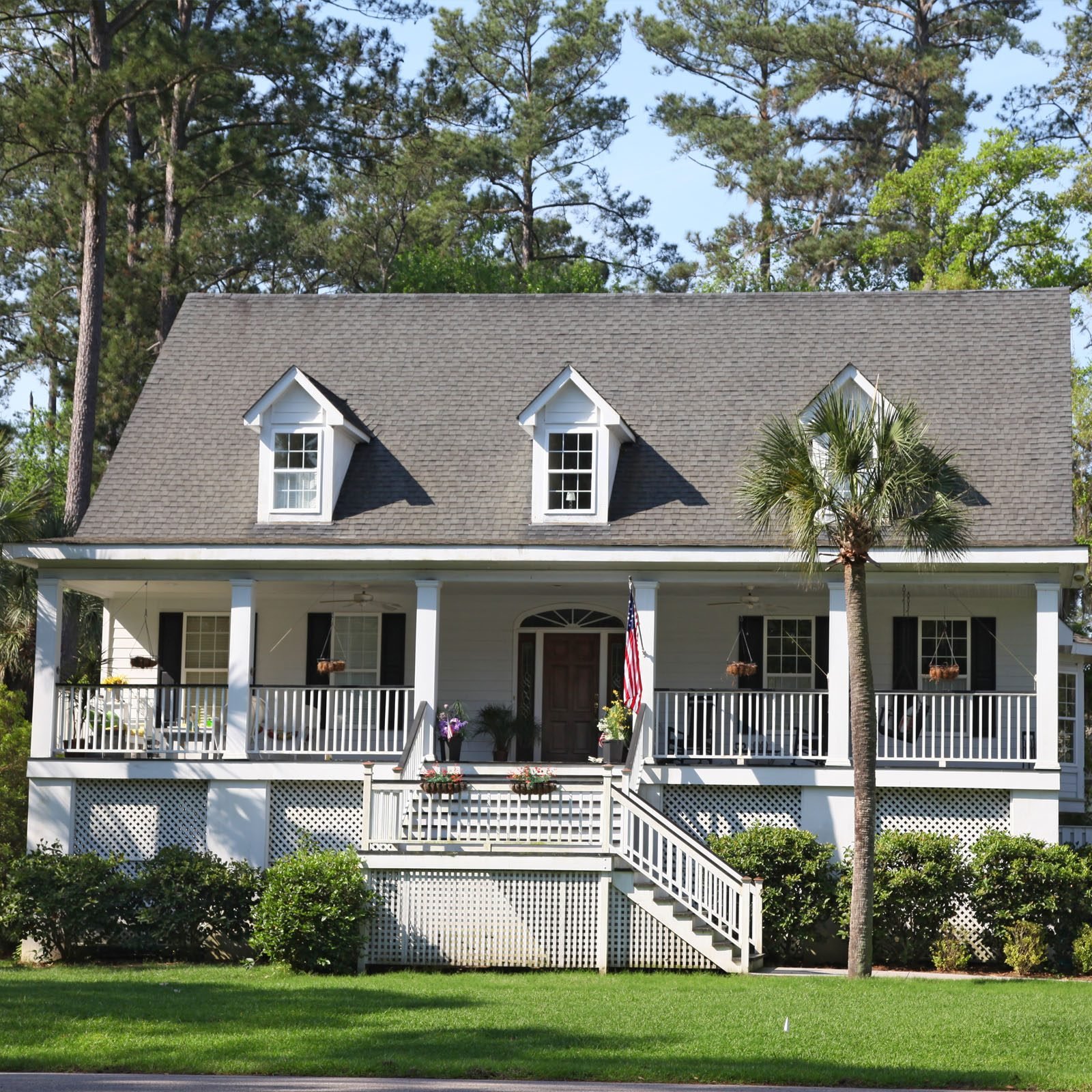 Whether high or low, property taxes are just one factor that determines the affordability and livability of U.S. states. 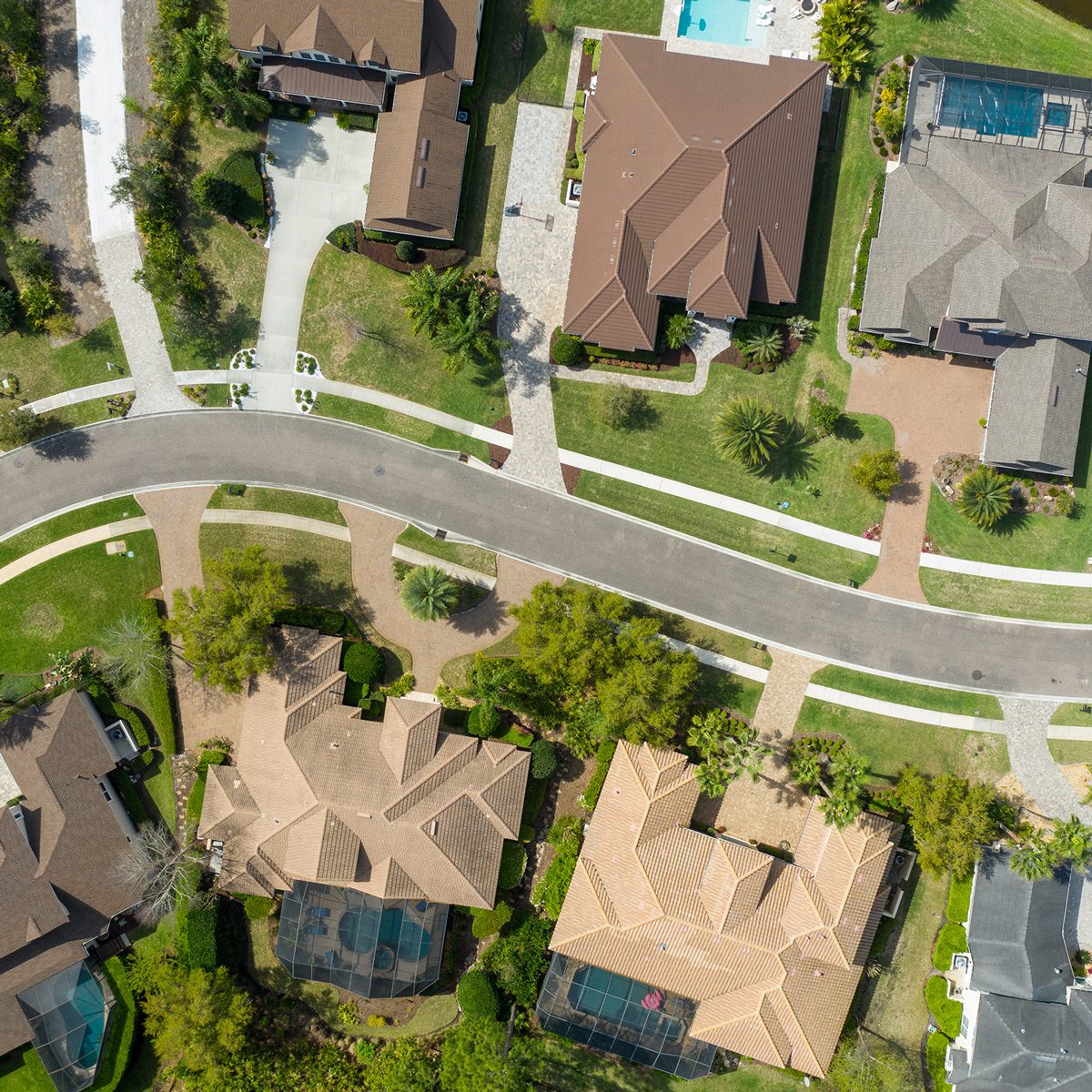 What Are Property Taxes?

Property taxes are taxes on real estate levied by state and sometimes local governments. They’re a major source of revenue for these government entities, and go to pay for services that most state residents need, such as schools, public transportation, emergency services, parks and recreation, and public health services.

Property taxes are determined by the assessed value of your property, including land value. So even in a state with low tax rates, the owner of a $600,000 home will pay more in property taxes than the owner of a $250,000 home. In states and municipalities where there are state, local, and sometimes even hyper-local property taxes — say, for example, a school district tax — the tax rates are combined as a single rate. WalletHub’s most recent analysis of property tax rates is based on figures from the 2019 census, and calculates the per-state tax rate on a home valued at $217,500. Rates range from 0.28 percent of home value, or $606 in Hawaii, to 2.49 percent, or $5,419, for a $217,500 home in New Jersey, the state with the highest property tax rates.

Below, we take a look at the states with the highest and lowest property tax rates and evaluate median home prices and some quality of life indicators. 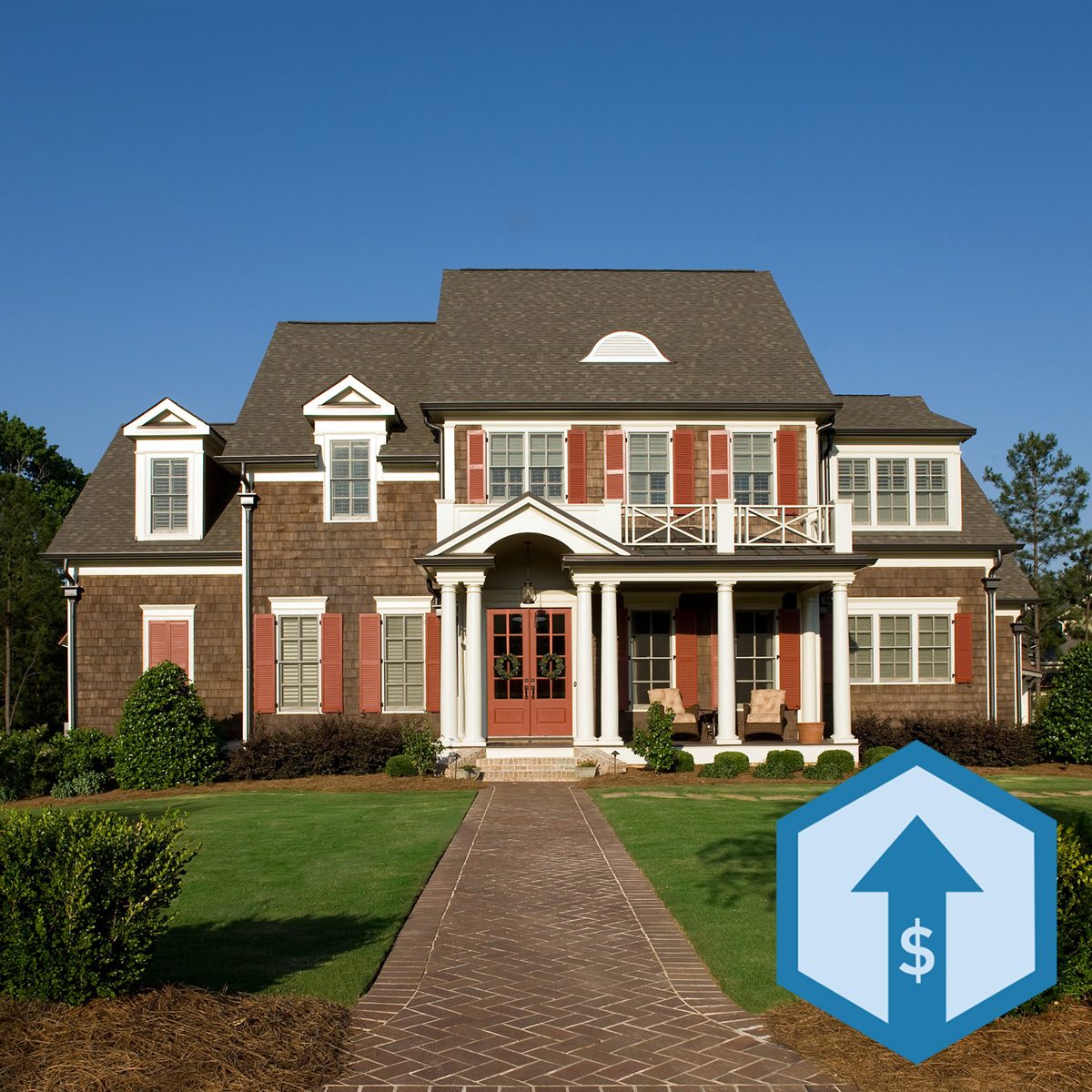 The median price of a home in New Jersey is $335,600, making it a costly place to live. Add in the nation’s highest property tax rate of 2.49 percent, and the average homeowner is paying more than $8,000 a year in property taxes. Ouch! And, New Jersey has consistently had this high property tax rate for the last 10 years. But, there’s a flip side. In a separate 2021 WalletHub survey, New Jersey ranked as the #1 state in the nation for overall quality of life, earning top marks for safety, education and health. 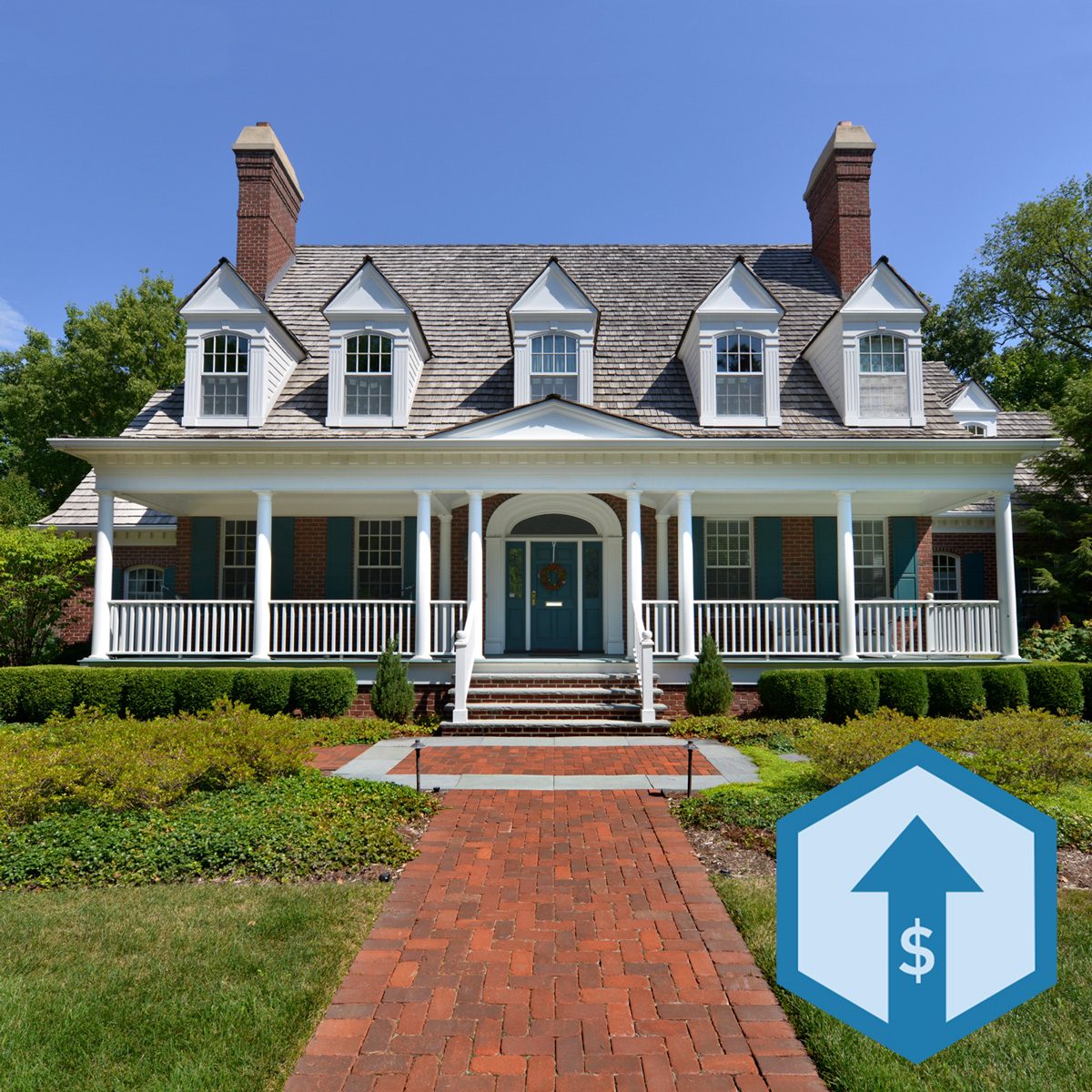 Illinois homeowners pay a property tax rate of 2.27 percent, just a little lower than New Jersey. But a big difference in this Midwestern state is that the median cost of a home in Illinois is $194,500 — right about in the middle compared to states across the nation (based on pre-pandemic prices). So the average homeowner in Illinois pays $4,419 in annual property taxes. Illinois may be in the middle when it comes to home prices, but it’s also decidedly middle of the road in terms of quality of life — ranking #18 in WalletHub’s 2021 survey. Lack of affordability and a stagnant economy were among the factors that influenced the state’s overall ranking. 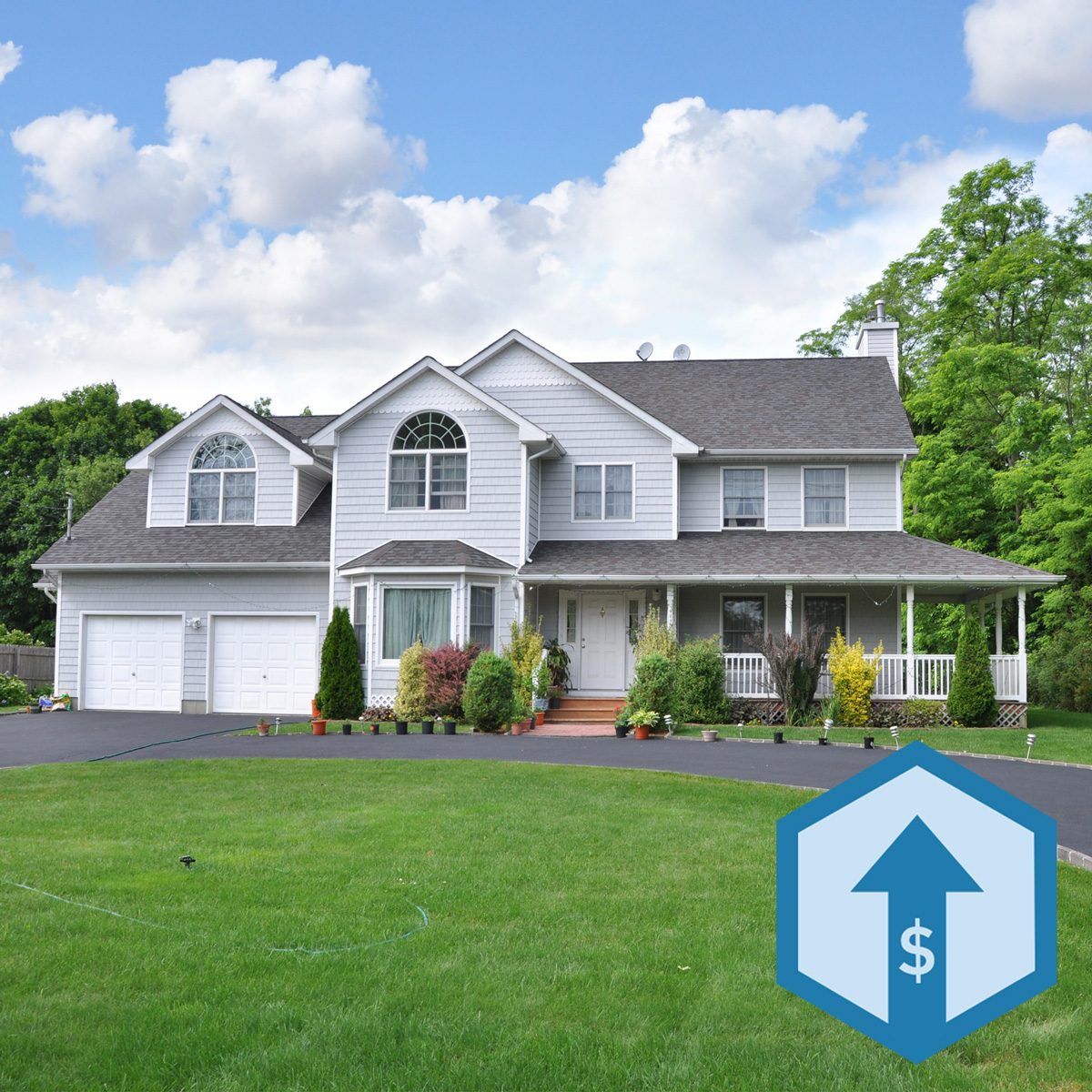 The Granite State has a rock-solid property tax rate of 2.18 percent, the third-highest in the nation. The average cost of a home here is $261,700, which translates to a tax payment of $5,701. New Hampshire ranks #8 in WalletHub’s quality of life analysis, earning kudos for its healthy economy and quality health and education offerings, but thumbs down for its overall affordability, which is 40th in the nation. Note that in other surveys, New Hampshire ranks higher for quality of life, thanks to its low poverty and unemployment rates, and high safety scores. 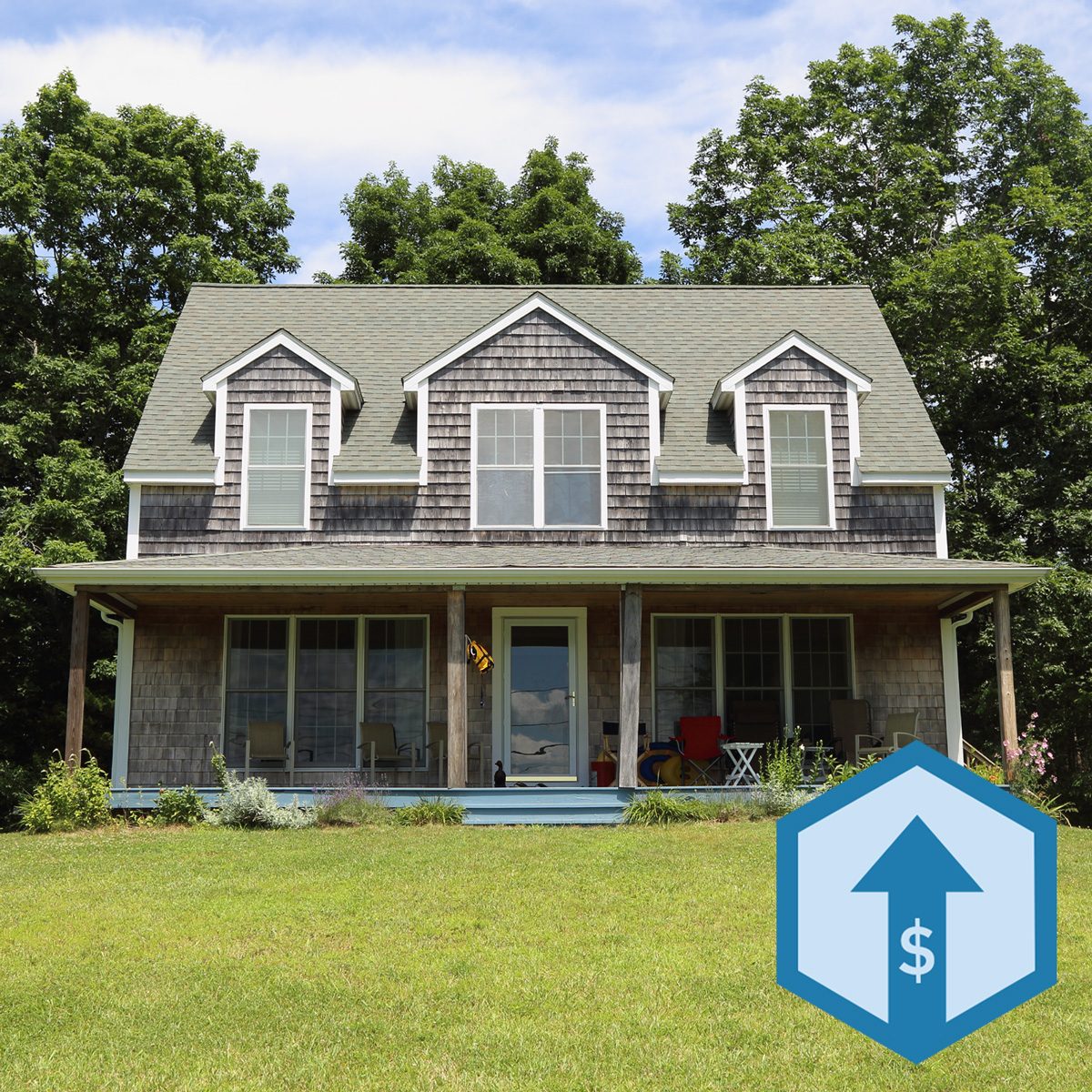 The average cost of a home in Connecticut is $275,400, placing it above pre-pandemic housing cost averages across the U.S. Factor in the state’s hefty tax rate of 2.14 percent, and Connecticut homeowners pay an average of nearly $6,000 a year in property taxes. In exchange, they get high-quality health care and education — the state ranks third nationwide in these indexes. But its high cost of living and a lack of affordable housing pull it down to the middle of the pack in terms of overall quality of life. 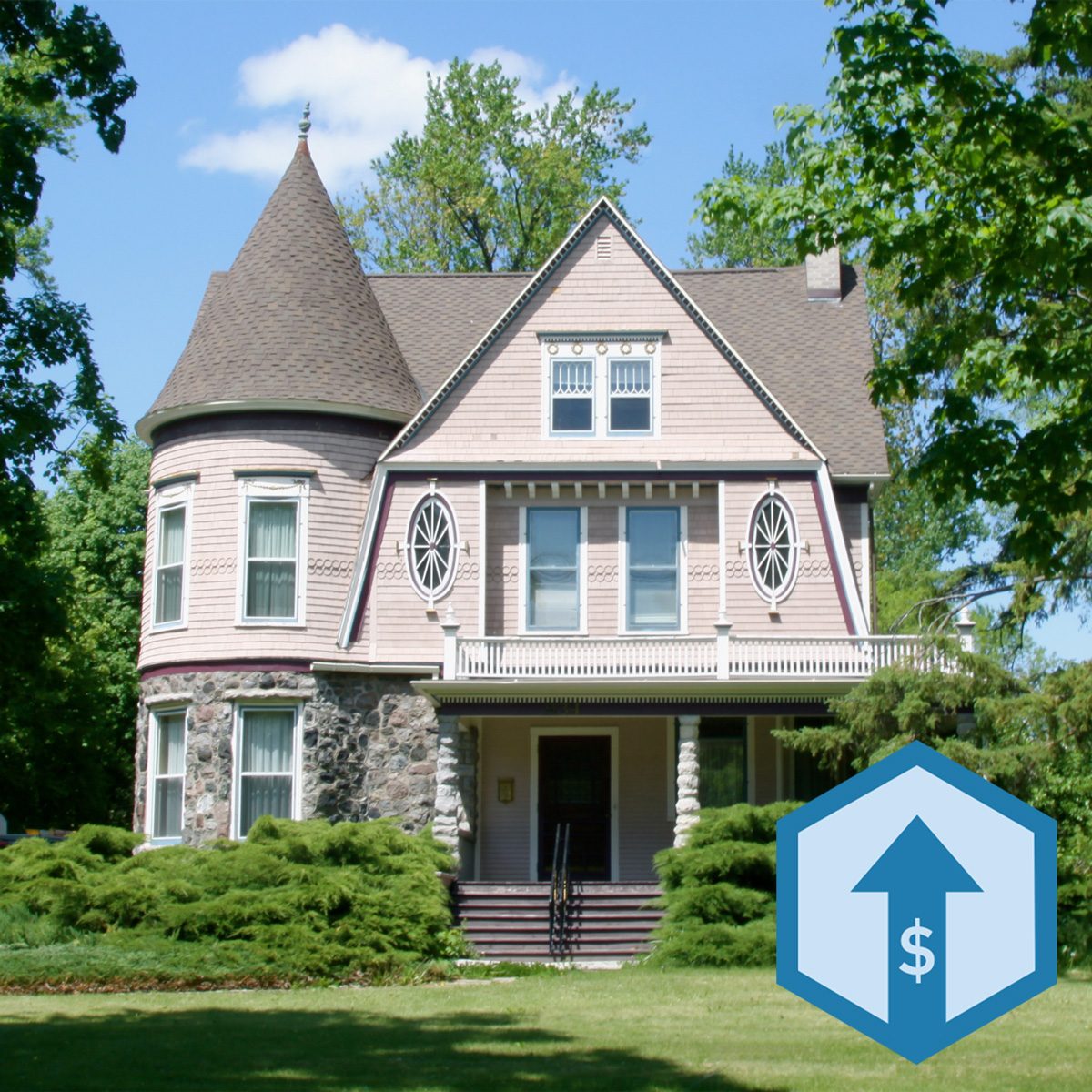 Can maple syrup and Ben & Jerry’s ice cream sweeten the sting of Vermont’s high property tax rate? Vermonters pay 1.90 percent in property taxes, and the average home costs $227,700 — which comes out to annual property taxes of $4,329. Still, the state ranks fairly high in quality of life, somewhere between eleventh and fifth in the nation, depending on which survey you consult. Low crime and unemployment rates, a healthy, educated population and inclusive laws are among the factors that offset its relatively high cost of living. 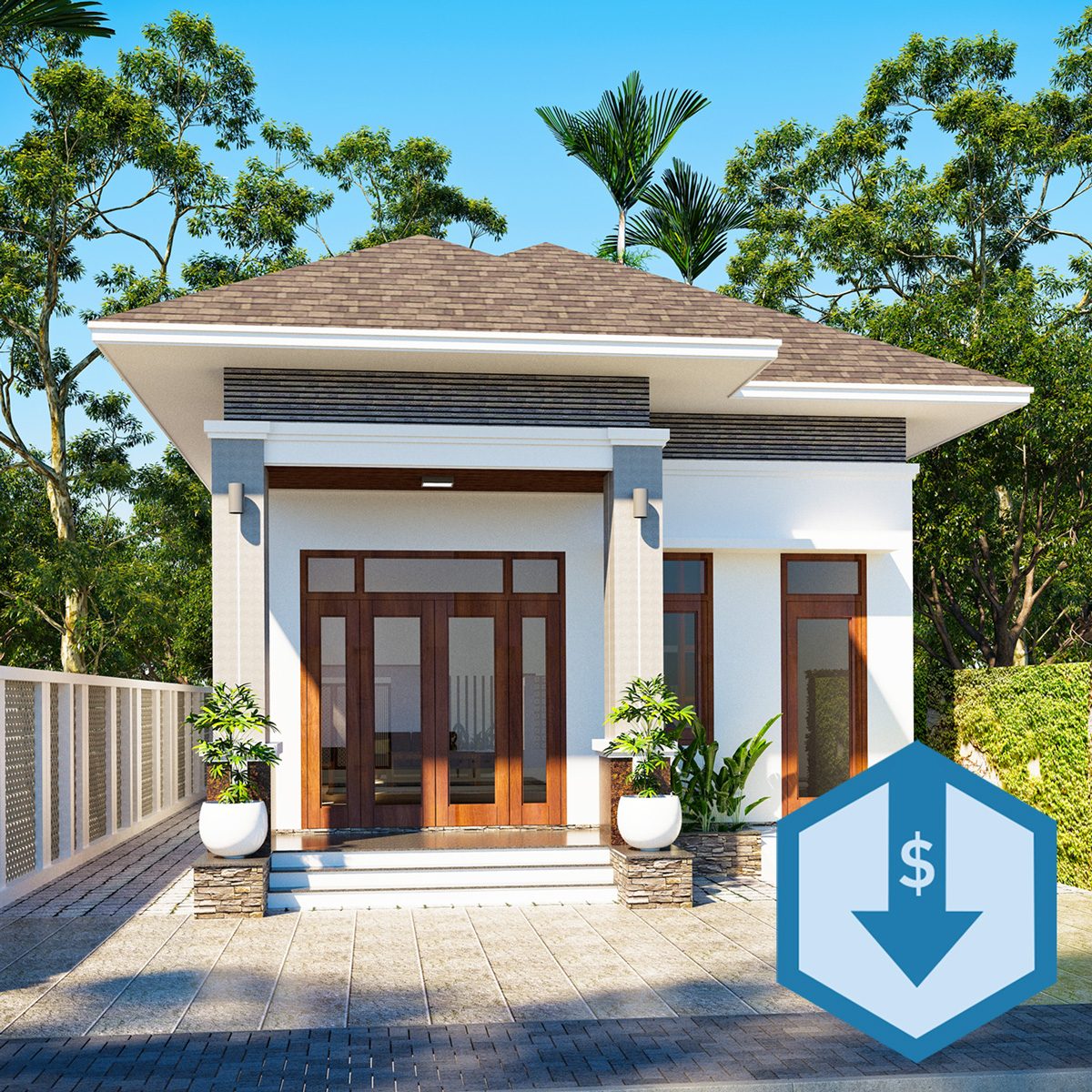 You’ll pay a pittance in property taxes in Hawaii — if you can afford to live there, that is. Converse to its low tax rate of just 0.28 percent, the Aloha State has the country’s highest housing costs — by a lot. The median home price here is $615,300, higher even than California, which is known for its astronomical housing prices. So you’ll pay $1,715 in property taxes — a drop in the Pacific Ocean, in the grand scheme of things. Hawaii scores high in health care and, not surprisingly, natural environment. But its extremely high cost of living pulls its overall quality of life ranking down to the middle of the pack. 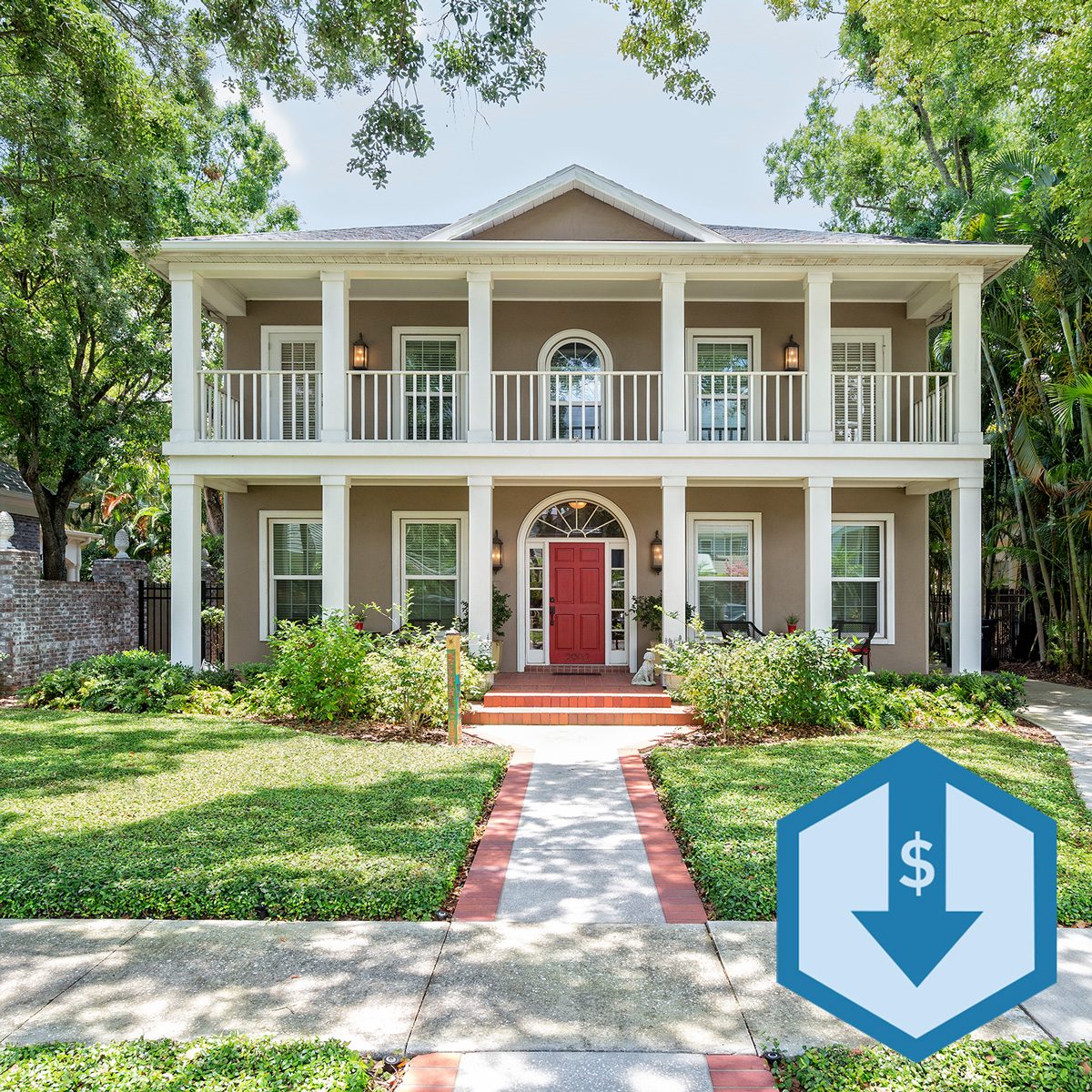 With a median housing price of $142,700 and a property tax rate of just 0.41 percent, or $587 for that same house, Alabama ranks as one of the most affordable states in the U.S. The downside is that low taxes appear to translate to lower quality of life. Across several different analyses, Alabama consistently ranks among the lowest states in the nation for factors like health care, education and safety. 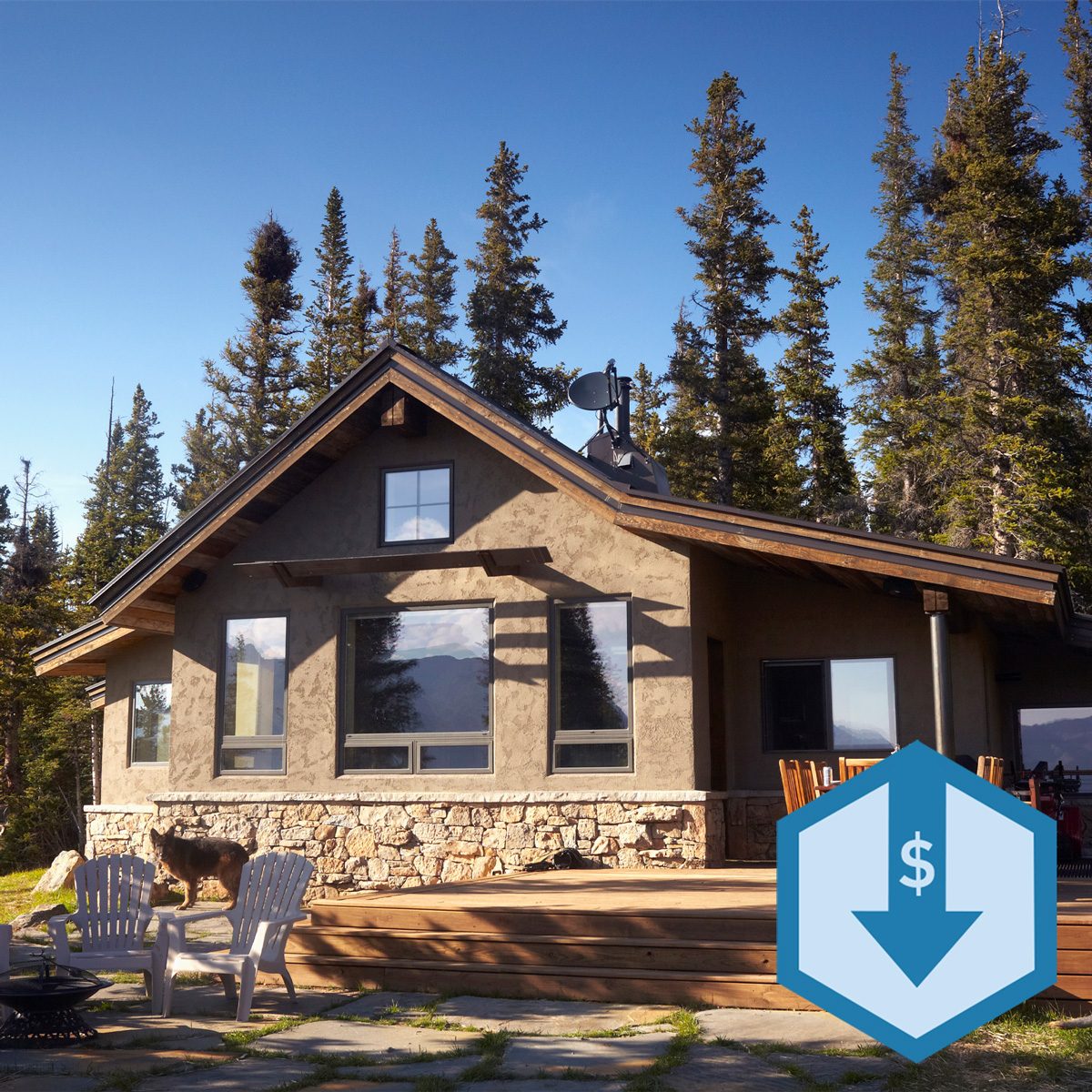 Coloradans pay just 0.51 percent in property taxes, but the median housing price is high, at $343,300, which translates to $1,756 in annual property taxes. The Mile High State also rakes in revenue from taxes on legalized marijuana, which brought in $387 million in 2020. Colorado ranked #16 in U.S. News & World Report’s 2021 list of best states to live in, earning high marks for education and economy, but scoring lower for opportunity and fiscal stability. 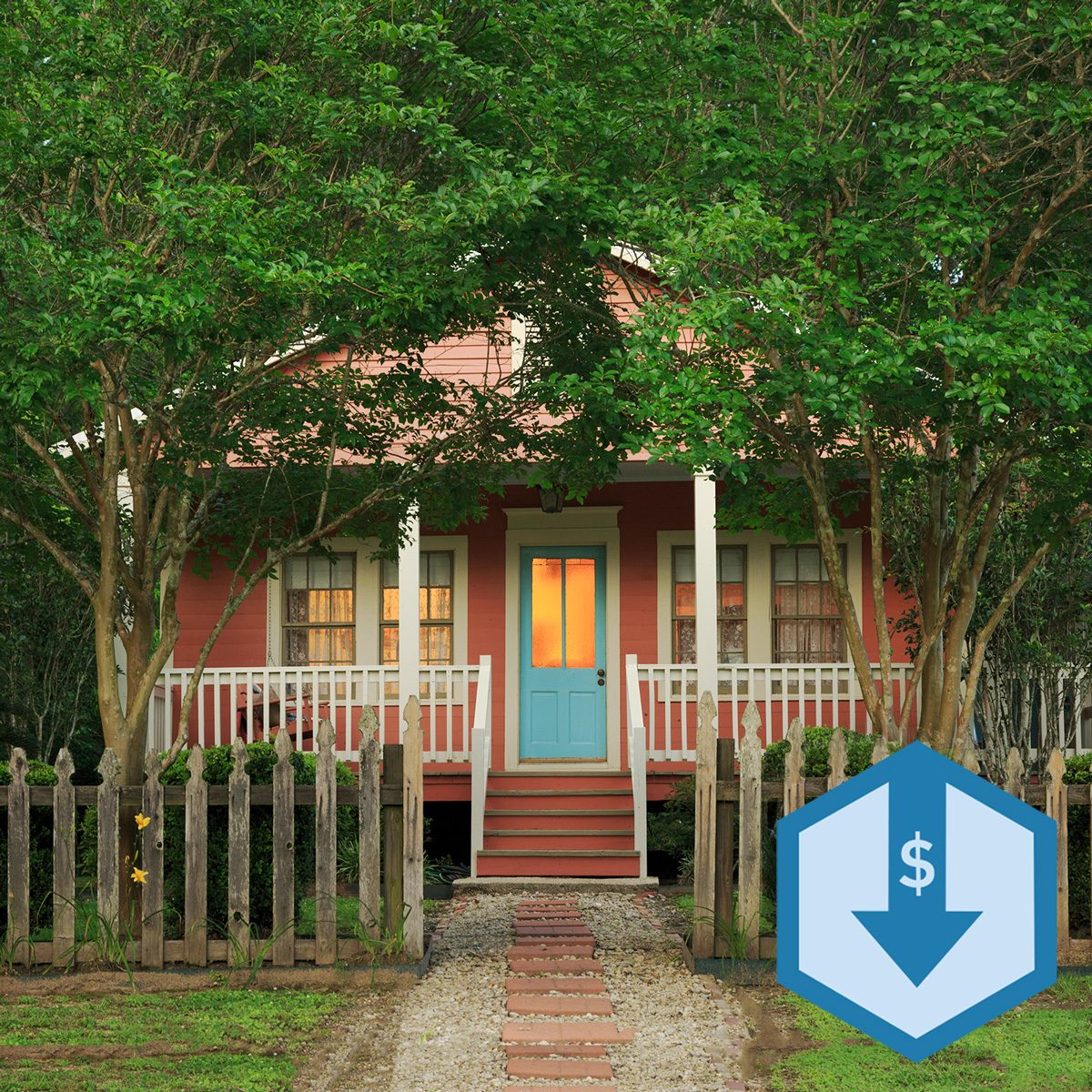 Affordable housing and a property tax rate of just 0.55 percent make Louisiana an appealing choice for homebuyers, where the average home price is $163,100. This equates to just $890 in property taxes annually. But, by more than one survey engine, Louisiana is ranked dead last in terms of quality of life, with some of the nation’s poorest ratings for education, crime and safety, health care and quality of the natural environment. 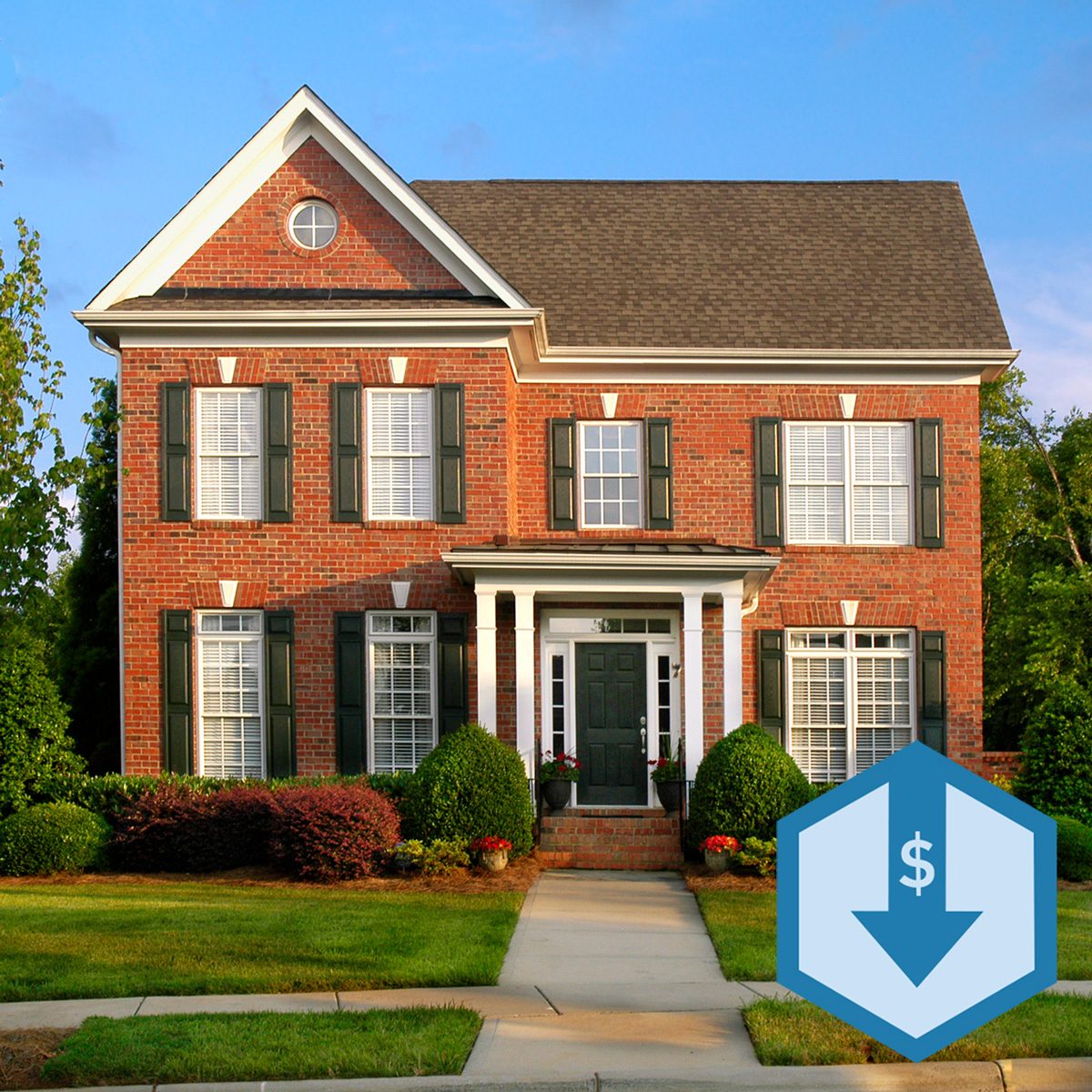 With the fifth-lowest property taxes in the country, South Carolina also has a lower median housing price — $162,300 — than most of the rest of the nation. But that $924 that the average homeowner pays in property taxes might be a little low, because the state ranks #42 in quality of life. While it scored okay for the health of its economy — #18 nationwide — its ranking in education and crime and safety knocked it into the bottom 10 U.S. states.