What are Cover Crops, and When Should You Plant Them? 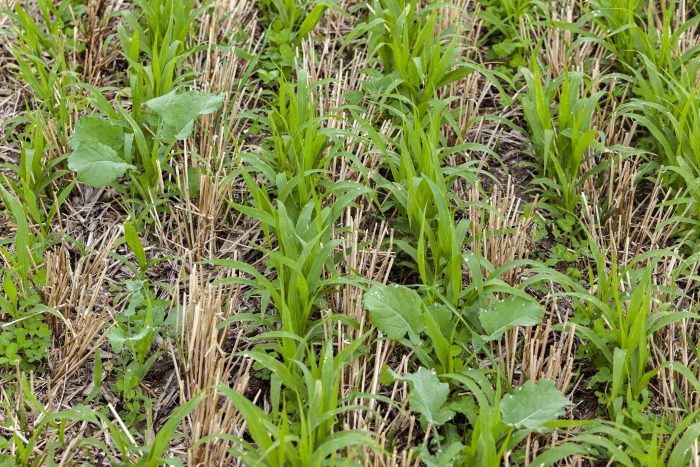 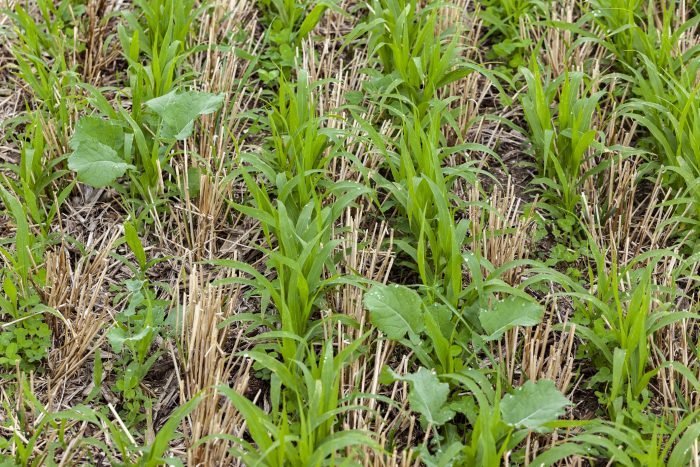 Bare ground in the garden is an invitation for weeds and other soil problems to take over. Protect your garden with a cover crop!

I’ve known about cover crops since childhood. Every fall, after my dad pulled the last of his tomato plants, our vegetable garden was nothing but bare ground. Then, seemingly overnight, new green growth filled the space. What had my dad done? He planted a cover crop!

What Is a Cover Crop?

A cover crop is anything grown to improve the soil, not necessarily to produce something to eat. According to the Journal of Soil and Water Conservation, the practice of growing cover crops goes back thousands of years.

Farmers observed they had better yields from some food crops if they planted cover crops after harvesting. Today, we know cover crops can improve soil structure and fertility, essential for growing quality crops. We also know you don’t need to be a commercial farmer to grow cover crops. I often plant them in the fall in my raised-bed vegetable garden.

Why Should You Plant Cover Crops?

Cover crops improve the soil in a variety of ways, including:

When To Plant Cover Crops

Early fall is usually best. As soon as a vegetable plant stops producing, pull it out, then sow seeds for a cover crop. Some cover crops like buckwheat do well in the summer months. Always check the information on the seed packet to determine the best times to sow.

What Are the Best Cover Crops for Gardens?

Several are suitable for home gardens. Consider these three:

How To Remove Cover Crops

Before sowing a cover crop, have a plan for removing it. Generally, you don’t want your cover crop to set seed because it could lead to unwanted self-sowing. For this reason, most cover crops are cut back after flowering.

Depending on the size of your garden, you can cut these back with a string trimmer or lawn mower. Other cover crops will naturally die back once winter sets in. You can leave these crops dormant on the garden, then remove them in early spring before replanting.

Note that many experts, including the cooperative extension service at Purdue University, no longer recommend annual ryegrass as a cover crop. It’s tough to remove, and if allowed to go to seed can become a difficult weed to control.

Did you miss our previous article…
https://tophouseimprovement.com/how-to/how-many-security-cameras-will-i-need/

How many security cameras will I need?

Everything You Need to Know about Half Lap Joints