What do your neighbours really think about your home? 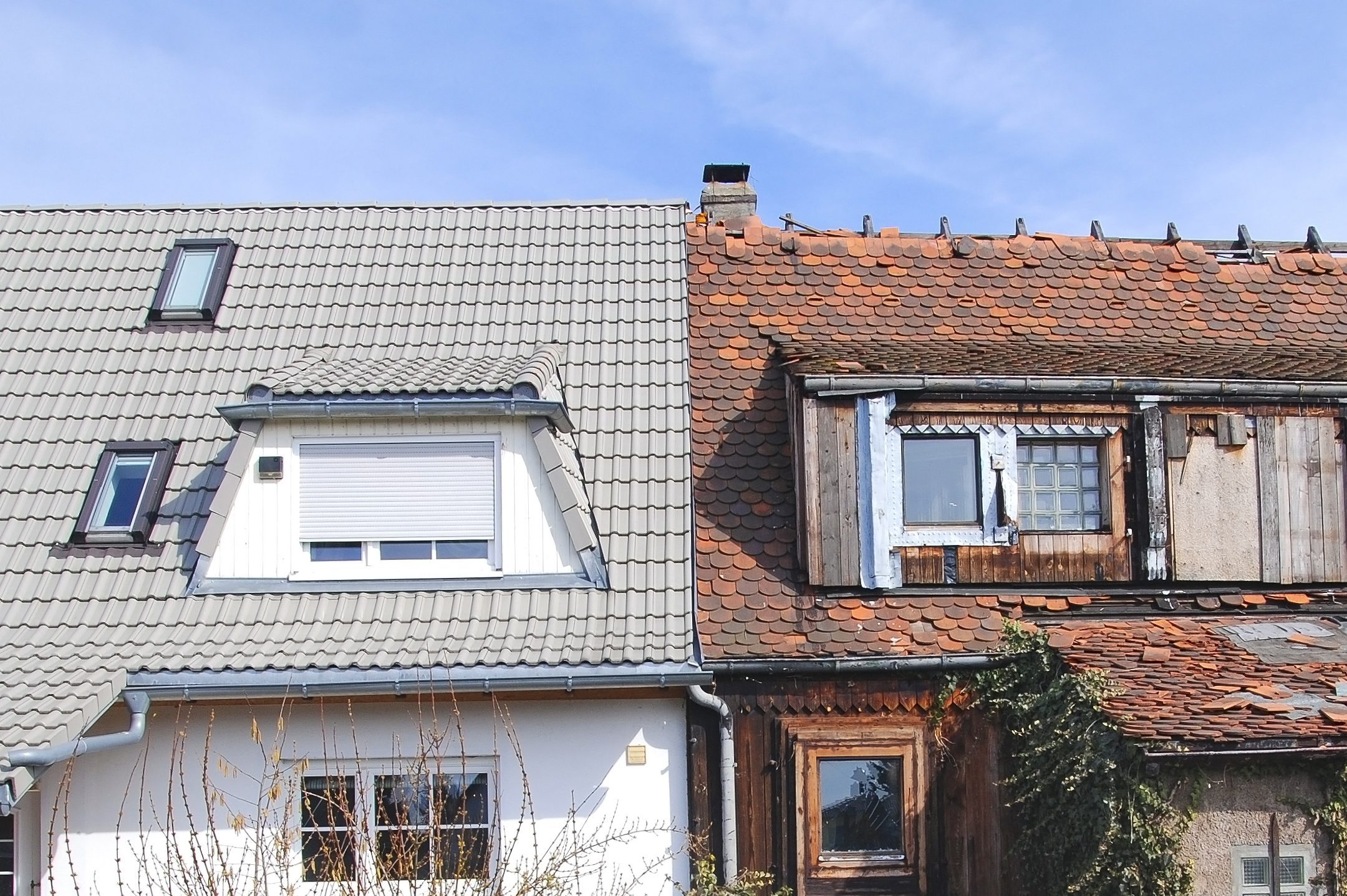 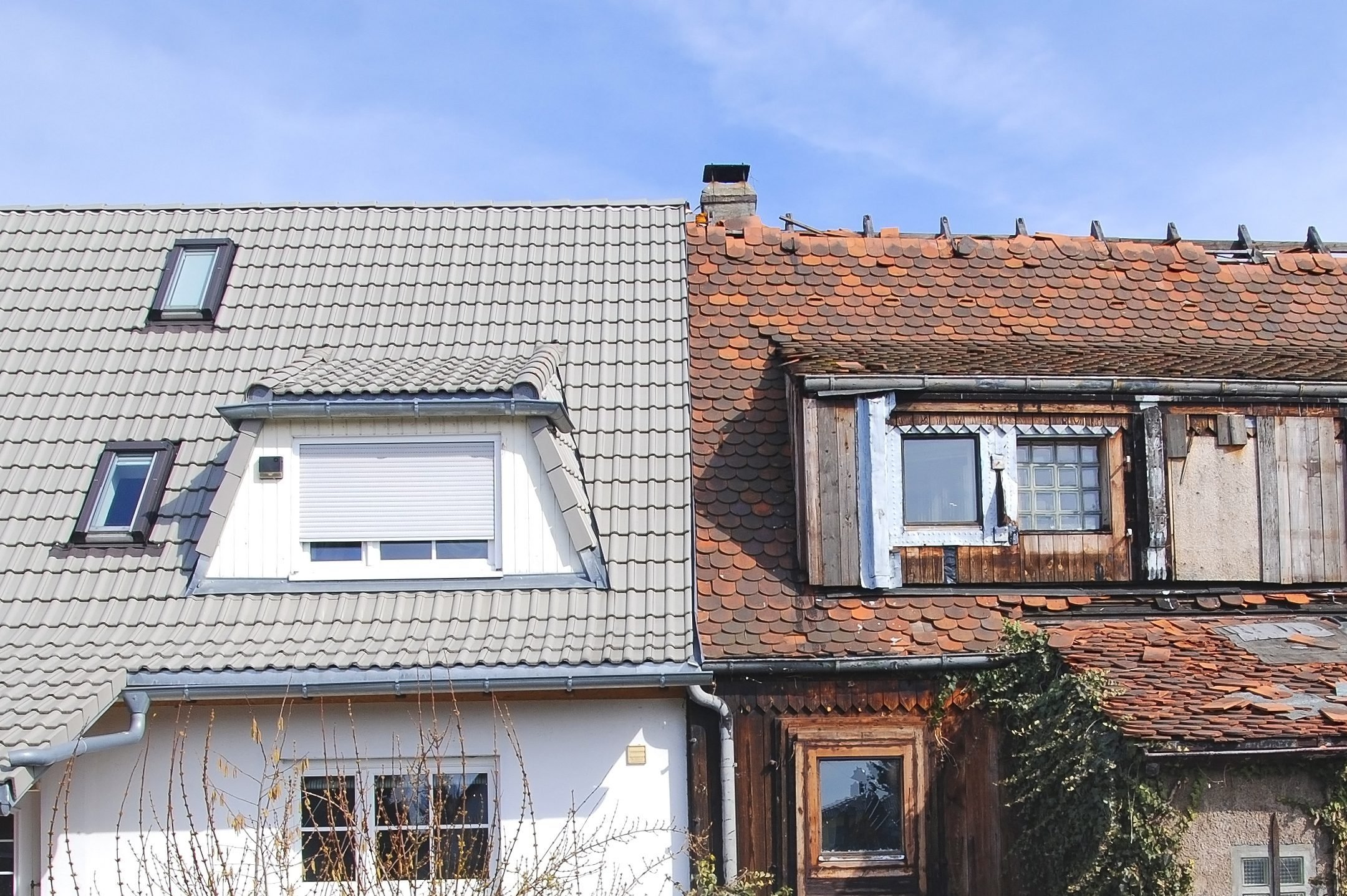 Do you get along with your neighbors? A lot of people don’t. Bring peace to your neighborhood by looking out for these common annoyances.

Everyone has neighbors. Some are closer than others, but we all have them. And because the typical homeowner stays in their home for about 13 years, according to a recent analysis by Redfin, having a good relationship with our neighbors means those years are spent enjoying life instead of fighting.

When we last moved, the house had a half-finished, falling-down fence that we immediately decided to replace with a cute picket. Unfortunately, the fence contractor missed the survey marks and put it in the wrong place. My poor neighbors had to deal with not one but two disturbances right as we moved in.

Luckily, I spoke to the neighbor before starting the project, and this went a long way to smoothing any bad feelings. We lived there 10 years and had a fantastic relationship. I don’t know what would have happened had we started badly.

Good fences make good neighbors, but these common complaints don’t. Avoid them and maintain peace in the neighborhood.

No one wants to wake up at 2 a.m. to a thumping house party, especially if you weren’t invited. So it’s no surprise that noise tops the list of neighbor complaints, according to a survey by Rocket Mortgage.

However, it’s not just parties. Apartment dwellers deal with heavy footfalls from above, and suburban residents might get a 7 a.m. wake-up via leaf blower. If your city lacks a rooster ordinance, perhaps the recent uptick of backyard chicken-keeping is driving you crazy.

Talking to your neighbors is the best first step to cutting down on noise; sometimes the neighbor may not be aware they’re being annoying. It’s hard to talk face-to-face, but you’ll often get a better resolution than you would from an anonymous note. Calling the police should be a last resort, but is an option if the noise is particularly egregious.

Long grass and wildflowers help bees and fireflies, but an unkempt lawn can annoy your neighbors, according to Angi.com. Lawn care and landscaping issues came in right behind overall cleanliness in their survey of judgy neighbors.

A deliberate wildscape looks better than allowing foot-high weeds to overtake your Bermuda grass. Plant showy fountain grasses and wildflowers for the birds and bees. Maintain lawn edging so people don’t trip walking down the sidewalk. Making an effort, even if neighbors don’t love the results, will help cut down on conflicts.

If you’re the one annoyed with a neighbor’s lawn, talk to them directly to see if there’s a reason for the disrepair. It’s possible the neighbor can’t maintain their lawn due to age or infirmity. Offer to help if you’re willing.

We teach kids to pick up after themselves, so why do some of our adult neighbors never get the message? Properties with smelly garbage and clutter everywhere are an eyesore. In Angi’s state-by-state survey, cleanliness was the top complaint in 46 of 50 states.

Keep your trash cans tightly closed to contain garbage smells and prevent trash from blowing onto your neighbors’ property. This is also important because trash attracts vermin, like mice and rats. Clean trash cans and recycling bins periodically and trade them in if they leak.

You may say to yourself: Well, the kids are just going to get out the toys again tomorrow. But do your neighbors a favor and pick up the clutter.

Junk In the Yard

Houses with rusted-out cars and piles of junk everywhere annoy neighbors and drive down property values. If you live on an acreage, it may not be a big deal. But cities usually have ordinances prohibiting unsightly junk.

Sometimes, things pile up because we don’t know what to do with them. If you have a junky yard and need help cleaning it up, try putting things on Craigslist or Facebook Marketplace, or call a junk removal company.

If it’s your neighbor with the problem, talk to them. Just as with noise, a conversation is the best approach. Tell them about declining property values affecting the neighborhood. If you’re afraid to confront a cranky curmudgeon, enlist your neighbors to put up a united front. Call a code enforcement agency and report the yard if the situation doesn’t improve.

You may have the best dog in the world, but your neighbors probably think otherwise. Barking dogs annoyed nearly one-third of Rocket Mortgage’s survey respondents, so bring him inside if he keeps barking. Most city noise ordinances have a time limit for barking dogs, so you may be breaking the law if you allow your lovable scamp to bark incessantly.

Contrary to popular belief, you can teach an old dog new tricks. If your unruly dog doesn’t mind or come to you, train him. Pick up pet waste from your yard, too. It’s unsightly for your neighbors and attracts flies and cockroaches.

Parking disputes are a top-five reason people argue with their neighbors, according to research by Homes.com.

If you’re late for work, the last thing you want to do is track down the owner of the car blocking your driveway. And though street parking is perfectly legal, having a bunch of clunkers out front that never move can raise the dander of even the nicest neighbors.

Keep your cars maintained and don’t park on your neighbor’s property. No one wants to mend tire tracks because you couldn’t hit the driveway. If your neighbor parks on your yard, try adding some strategically-placed boulders or rock landscaping. And as always, talk to them.

Invading property boundaries is the number one complaint homeowners have about their neighbors, according to this survey by Realtor.com. Our homes are our castles, as the old saying goes, and we rightly want to enjoy our space to relax and unwind without hacking at a neighbor’s invasive plants.

You may think your prize-winning rosebushes spruce up the place, but let your friends over the fence make their decisions about their property. Keep your trees trimmed and don’t allow hedges and vines to overtake your neighbor. Sweep up any trimmings from your mower that shoot onto the driveway next door.

Architecture for an Open But Cozy House – Fine Homebuilding