What is a Miter Box, and how do you use it? 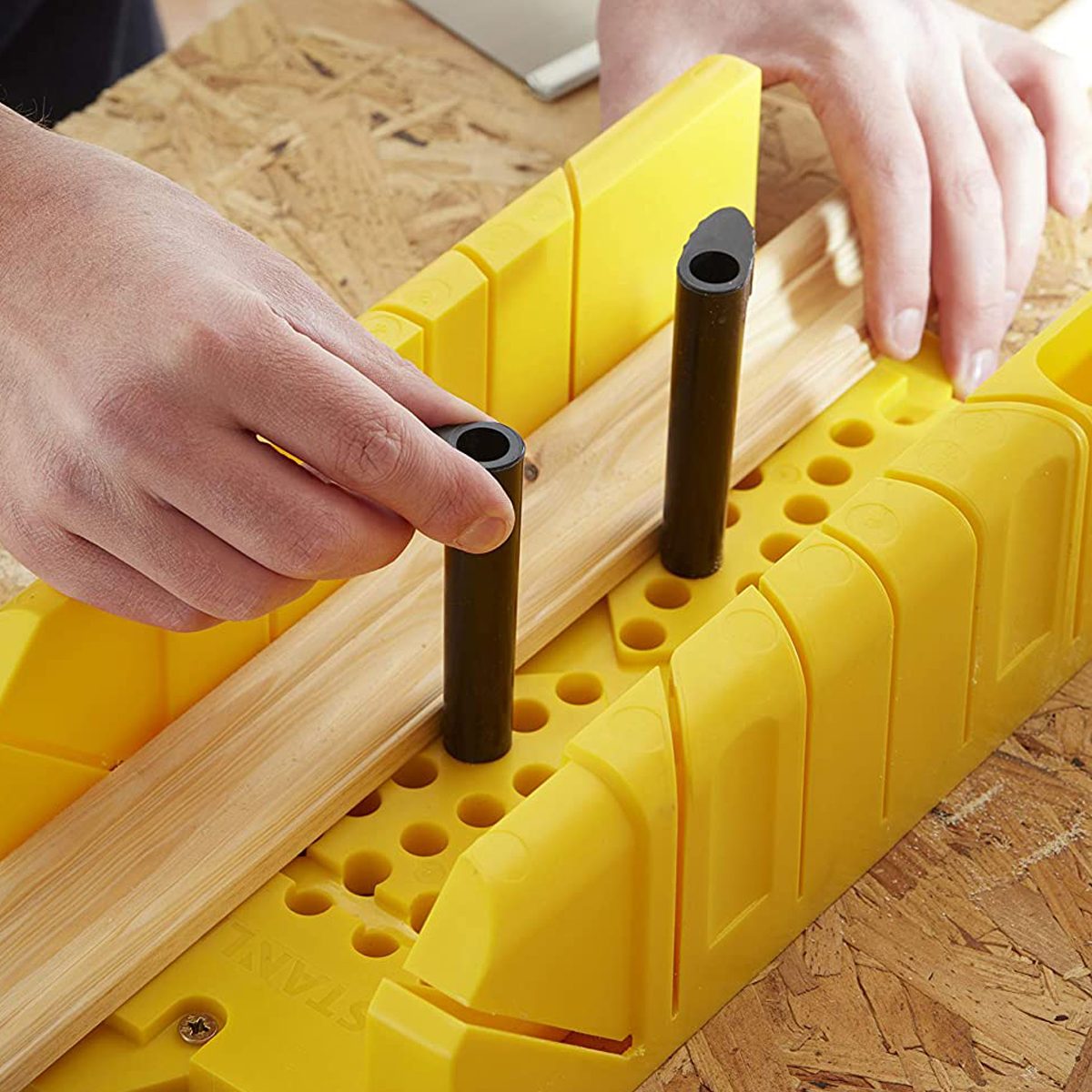 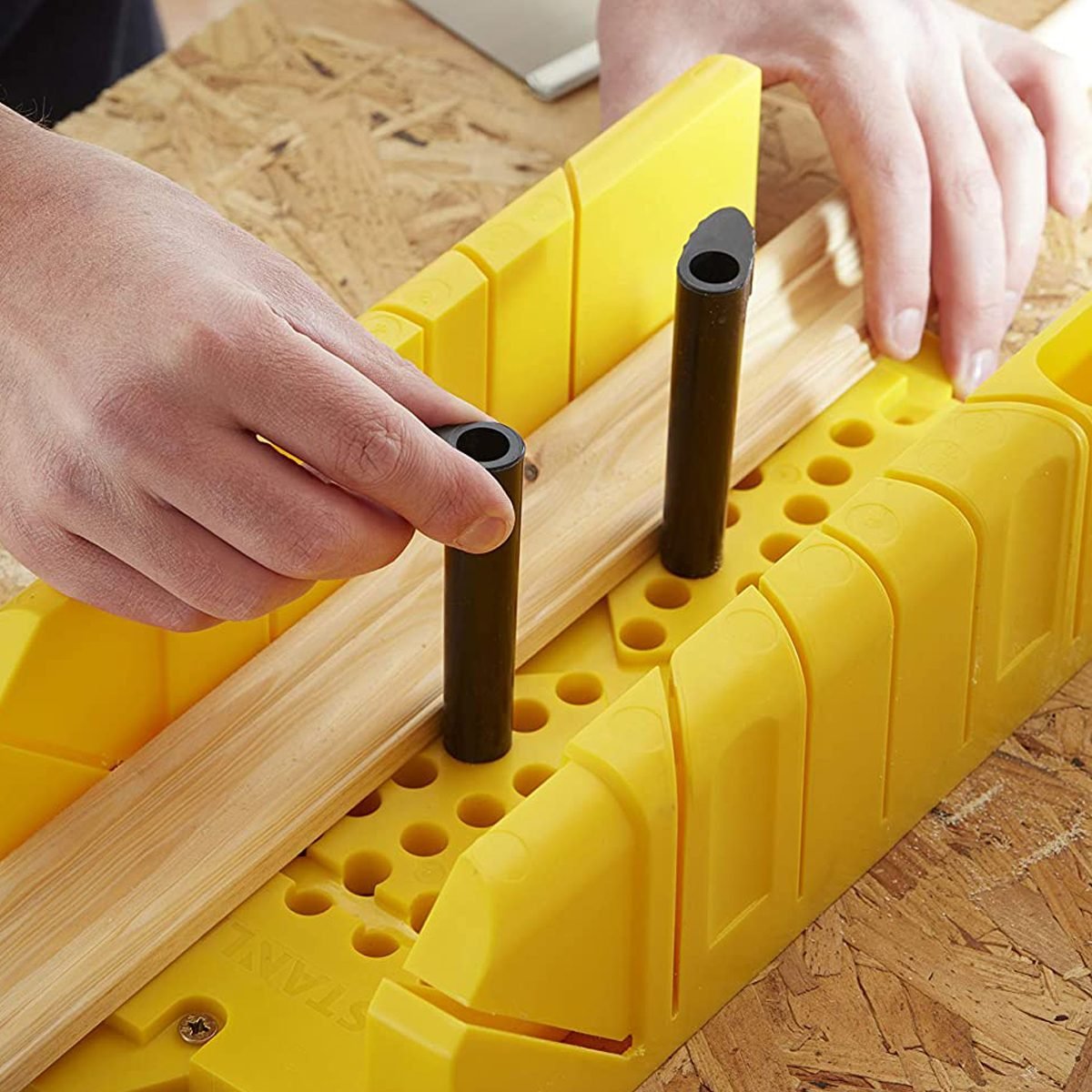 Need to make a few angled cuts but don’t have the budget or space for a full-sized miter saw? A miter box may be the perfect solution.

It’s easy to fall into the trap of feeling like you need the latest and greatest power tool for your projects. But just because you can buy a tool doesn’t mean you should.

If you’re cutting wood at an angle for picture framing or interior trim, a miter saw or table saw with a miter gauge can do the job quickly. But these are expensive and take up a lot of workshop space. To cut precision angles without the expense or bulk of a miter saw, a miter box is an affordable, robust option.

What Is a Miter Box?

A miter box is the manual equivalent of a miter saw. It’s used to cut wood stock to make miter joints, which connect two pieces of wood at an angle, most often a right angle.

A miter box isn’t really a box. It consists of a stiff, rectangular frame, open on top and both ends, with vertical slots in the walls to guide a saw blade to a precise cut. Some also have a bevel slot, usually set at a 45-degree angle. The open top and ends allow material to be placed inside. Methods of securing the material vary from cam pin systems to clamps.

The box is usually (but not always) sold with an accompanying hand saw, usually a back saw. If you want a high-quality hand saw, you’re better off buying a standalone saw for your miter box.

When To Use a Miter Box

A miter box is a great choice in the following situations:

If you’re only cutting limited angles (usually 45 degrees), a miter box is a great time saver. If your project requires a greater variety of angles, then look for an adjustable miter box or upgrade to a miter saw. Many home renovations require this level of flexibility. Even corners that appear to be right angles typically aren’t exactly 90 degrees.

If you’re on a particularly tight budget, go with a miter box. Most power miter saws cost seven to 10 times more than a miter box.

A miter box is roughly the same size and weight as a loaf of bread. It can be stored in even the most constrained of workshops.

How To Use a Miter Box 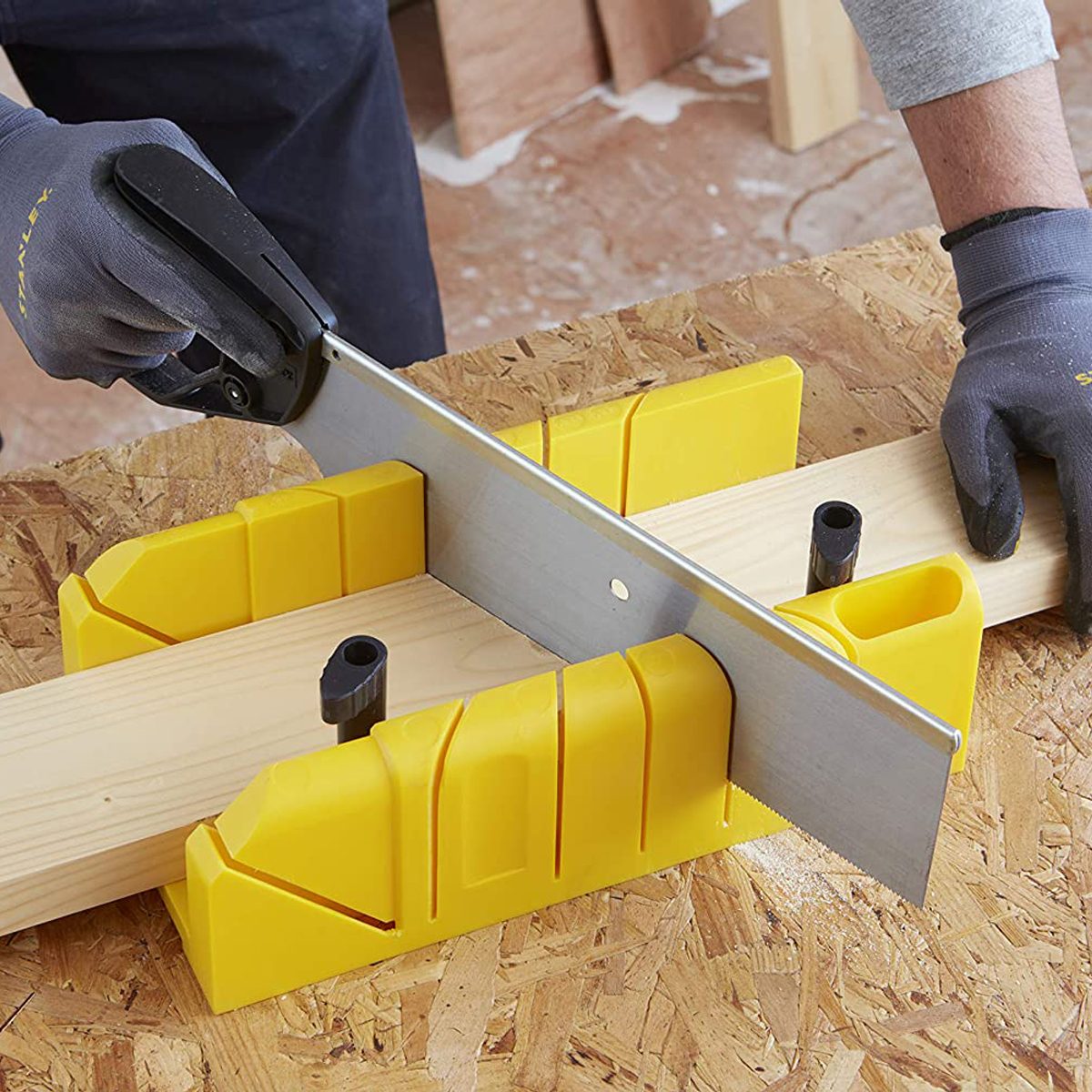 A miter box is simple and intuitive. Once you’ve made a handful of cuts, you’ll be using it like a pro.

What To Consider When Buying a Miter Box

There are only a few considerations when purchasing a miter box. 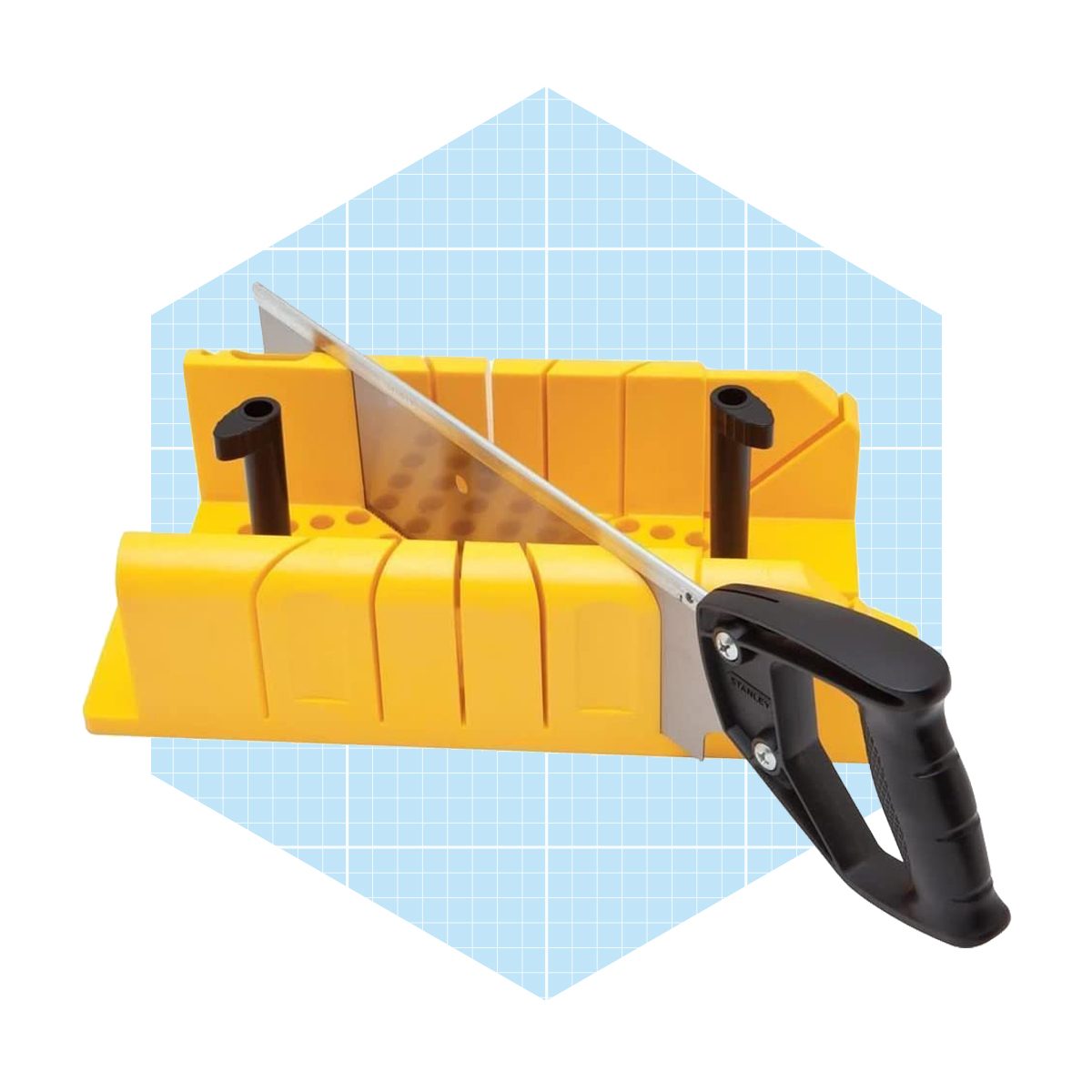 The Stanley Saw Storage Miter Box comes with a sturdy back saw that securely remains in the box. It also features a honeycomb and cam pin system, and multiple options to secure the box to a work surface. It offers cut slots at 45-, 90- and 22.5-degrees, as well as a 45-degree bevel. 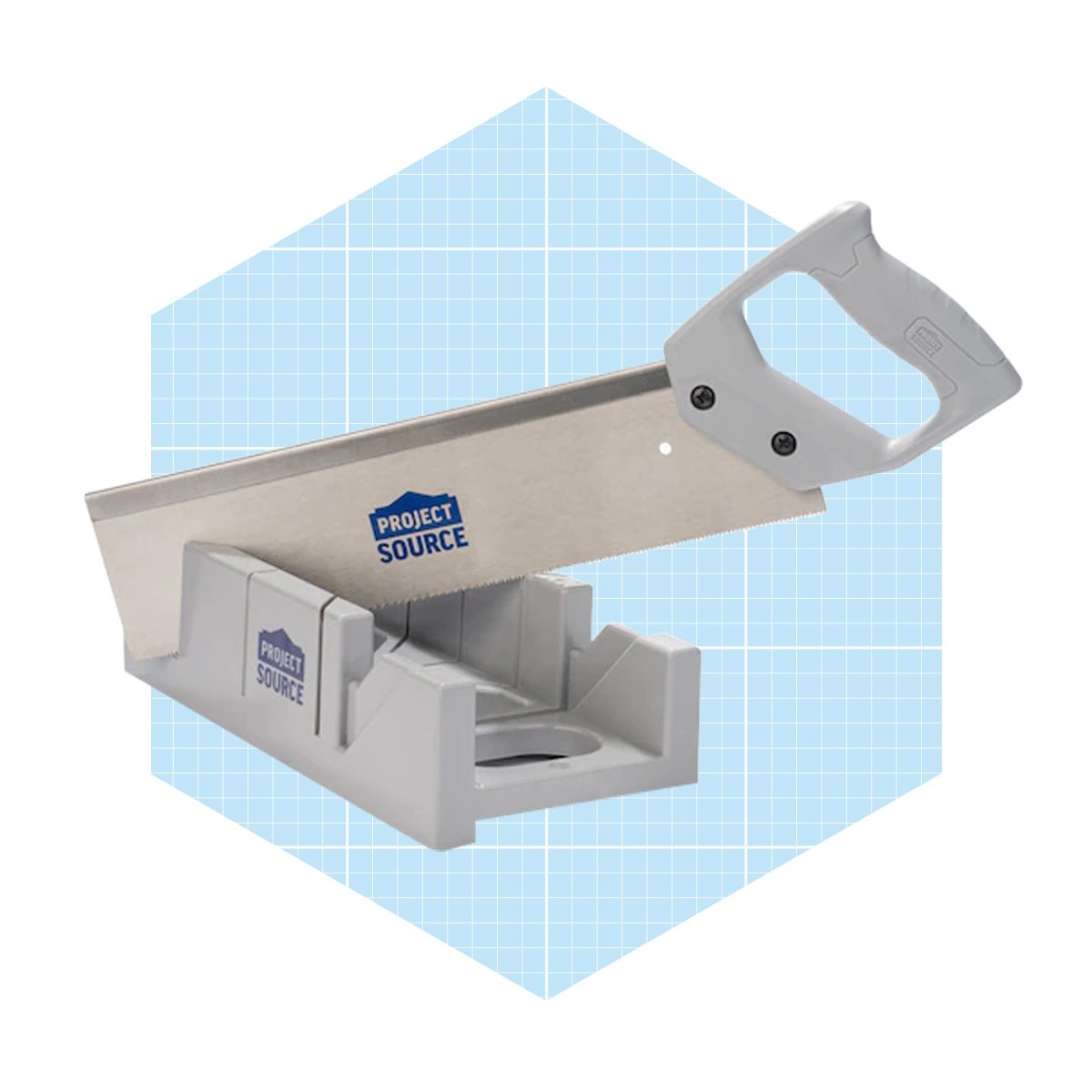 The Project Source Miter Box With Saw Set is a great price for a box-and-saw combo. It only has two angle options (45- and 90-degrees) and doesn’t come with a honeycomb and cam pin securing system. But $11 for a box and bundled saw is about as affordable as these tools get. 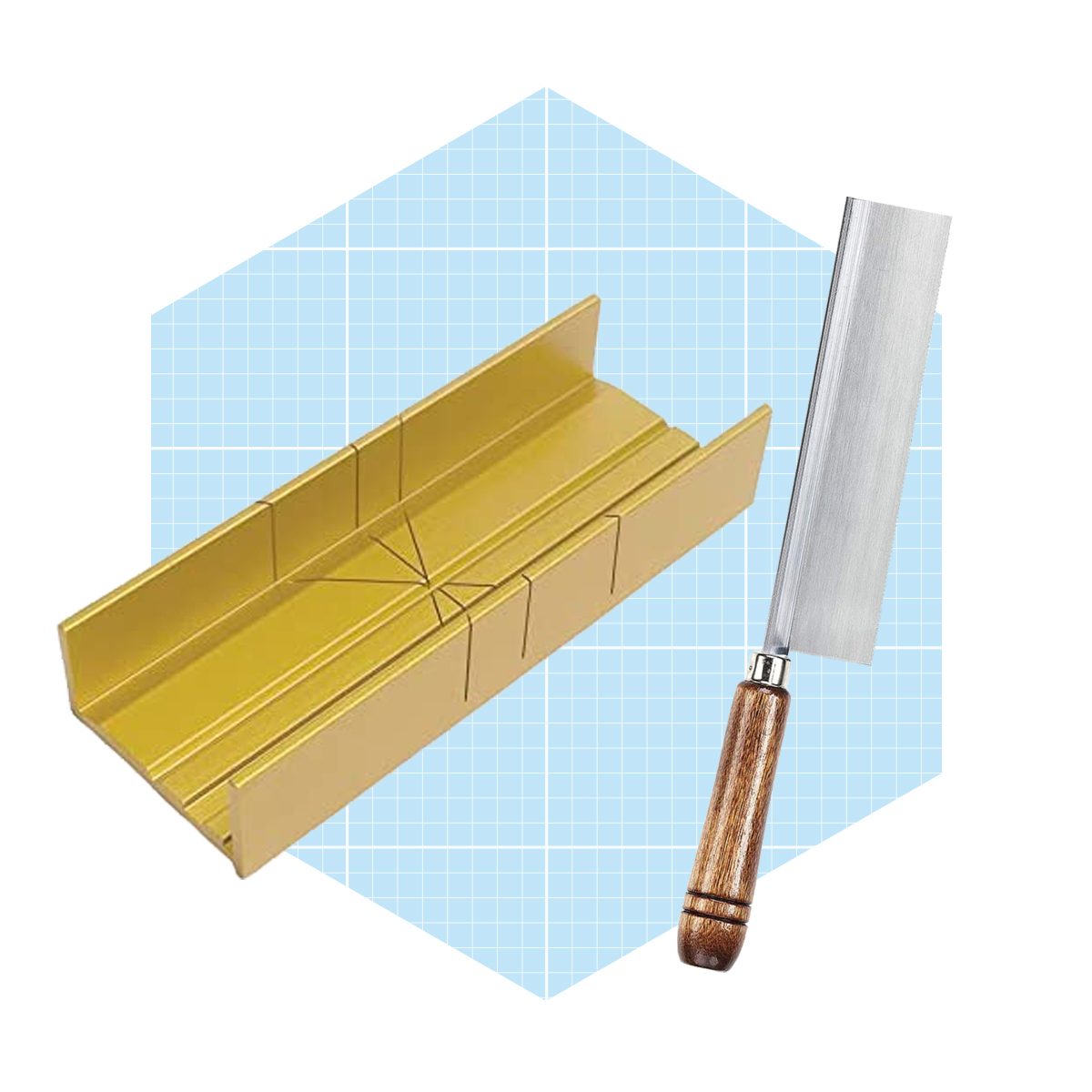 The Olson Zona Miter Box comes with a straight-handle fine kerf saw and offers preset angles of 90, 45, and 60 degrees. The saw cuts wood and soft metals such as copper, with 42 teeth per inch. Note it’s shallower than the previous two models, with only 7/8-inch of cutting depth.

Did you miss our previous article…
https://tophouseimprovement.com/how-to/how-to-care-for-and-grow-pansies/

How to Care For and Grow Pansies

Basics of Woodturning for Beginners